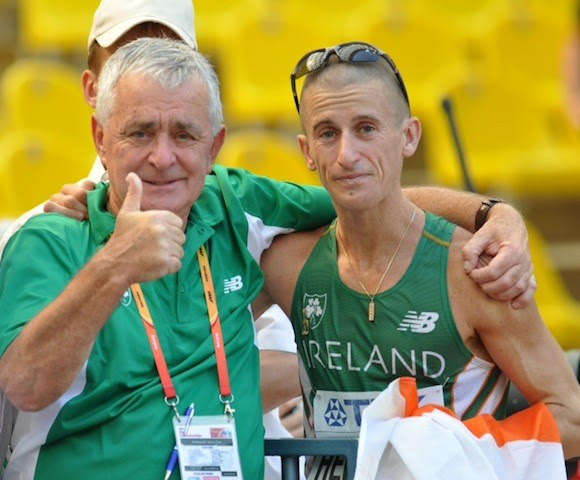 FORMER world champion Rob Heffernan will be the special guest at the 2019 Donegal Sports Star Awards later this month.

Heffernan was this evening confirmed as the special guest by Donegal Sports Star Awards Chairperson Grace Boyle at the launch in the Mount Errigal Hotel.

The 2019 Donegal Sports Star Awards – the 44th staging of the event – will take place on Friday, January 31, at the Mount Errigal Hotel. Tickets will be available at the hotel reception from tomorrow morning and anyone interested is urged to get their tickets early as demand is likely to outweigh supply.

Heffernan also a bronze medalist from the 2012 Olympic Games in London.

From his base in Cork, Heffernan now acts as coach to Finn Valley AC 50k race walker Brendan Boyce, who finished sixth at the 2019 World Championships and who has high aspirations for the 2020 Olympic Games in Tokyo.

“He competed on the national stage for two decades,” Ms Boyle said.

“He won the gold medal in the World Championships in 2013. He enjoyed an incredible career and competed in five Olympic Games.” 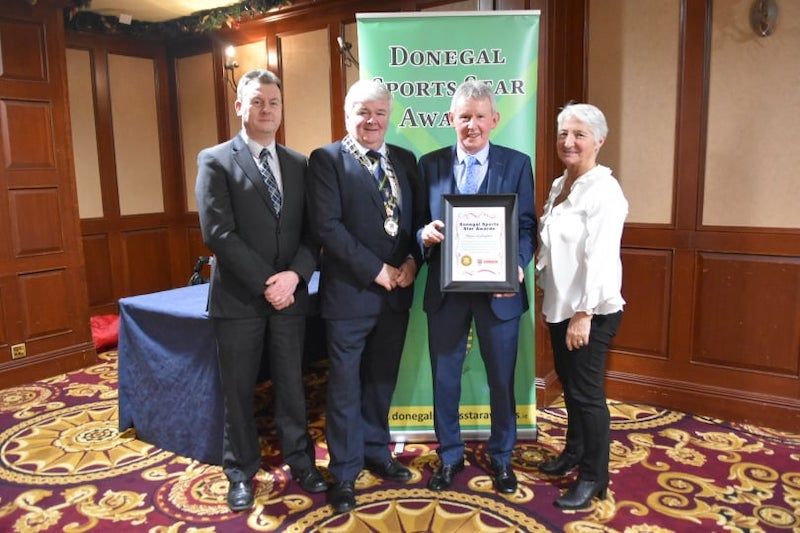 Ms Boyle said: “2019 was a very memorable year and we salute all of those who were nominated. It is not about people who take part, it is about people participating and volunteering behind the scenes.

“The schools have been a huge part of the Donegal Sports Star Awards. That is very important because it is there that you get the children who will participate in sport.”

The award winners from 40 years ago, the 1979 recipients, were presented with certificates this evening, honouring their achievements.

Finn Valley AC’s Patsy McGonagle, the former Irish Olympic Team manager, was among the recipients in 1979, when he claimed the appreciation award. McGonagle is now a member of the Donegal Sports Star Awards committee and had Heffernan official launch his memoir, ‘Relentless – A Race Through Time’, in June. 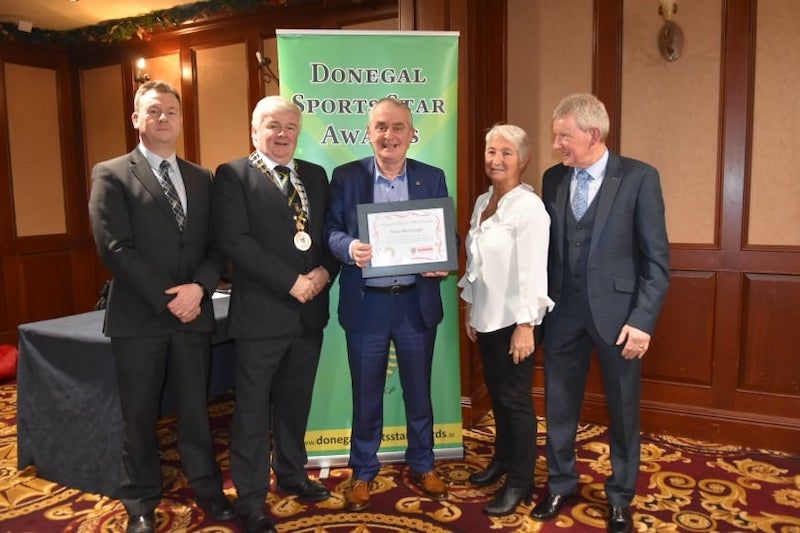 The Donegal Sports Star Awards are again being sponsored by Donegal County Council.

Ms Boyle said: “The County Council are the exclusive sponsors and without them we wouldn’t have the successful event that we do. They have been associated since the 1970s and it is important to acknowledge and recognise the help that they give to us.”

Cathaoirleach of Donegal County Council, Cllr Nicholas Crossan, said: “I would like to compliment the committee on the work over 40 years and their plans for the future. It is a great honour for the County to be associated with these awards, across such an array of sports. 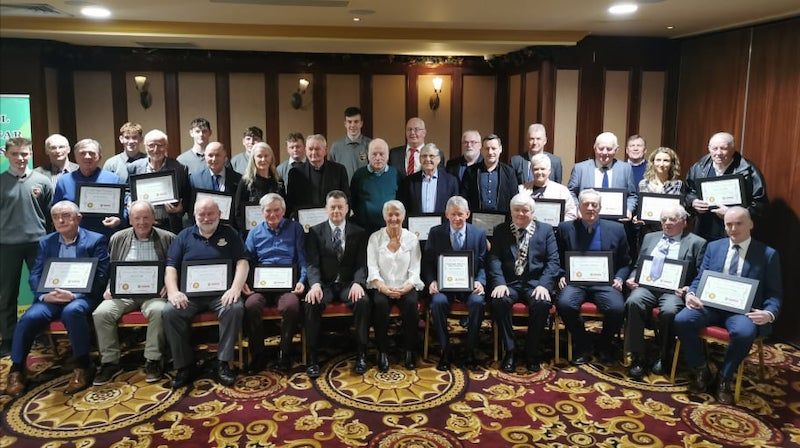 “These awards are the highlight of our sporting year and it is only right that we take the time to recognise the achievements of the sports stars and the people who have helped them along the way; the unsung heroes who work tirelessly in clubs and organisations who are the foundations of the sporting community.”

Just two nominees – Portsmouth F.C. footballer Ronan Curtis and the Donegal Finesse Gymnastics Club – know that they will be picking up awards at the end of the month.

The winners in all the rest of the categories will only be announced on the night following the completion of the selection process.