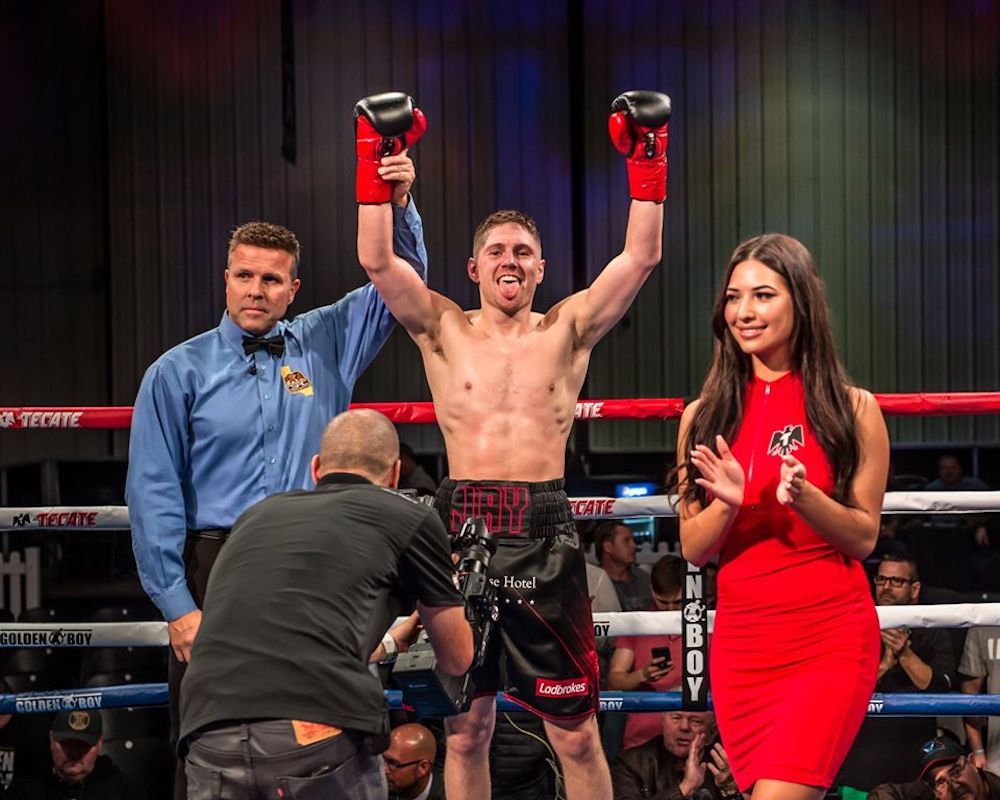 Quigley will be back at the scene of a third round stoppage of Abraham Cordero on December 5.

It will be just seven weeks from that win when Quigley will step through the ropes again.

“I’ve been looking to get these kind of quick fights since my injury and since moving back close to home because I want to build momentum,” Quigley said.

“I haven’t got that chance until now. I fought at the start of December got a good win and now I’m straight back in. That’s exactly what I want and exactly what I need.

After defeating Cordero, the former NABF middleweight champion returned home to Donegal, where he kept his edge sharp.

“I stayed in shape over Christmas and kept ticking over. This shows that I was right to do that. I was in the gym most days. If I had taken a long break over Christmas I mightn’t have been able to take a fight date as quickly again and it would’ve been a chance missed.”

Quigley, who is managed by the Los Angeles-based Sheer Sports Management, fought for the first time under new trainer Andy Lee in December. Now, Quigley is looking to kick on under the direction of the former world champion.

Quigley said:  “Me and Andy are keen to keep the flow going. We are working on things and trying to improve, tighten up on some other things. This is a perfect opportunity again.

“It’s an exciting time. What’s important now in 2020 is driving on and achieving what I want to achieve.