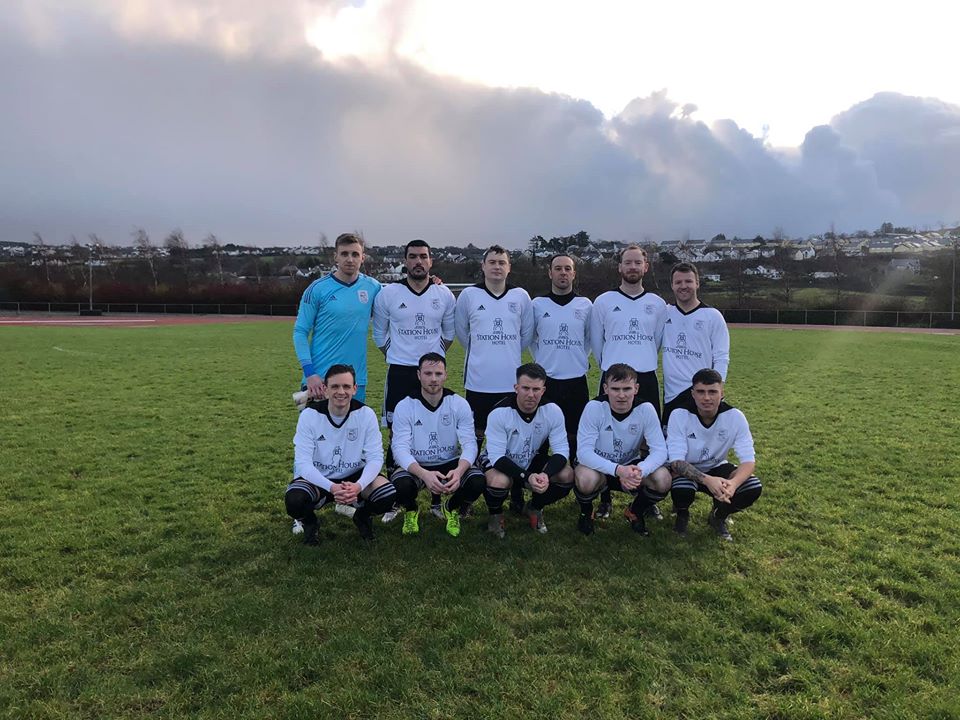 THE CHEERS were perhaps loudest around Cockhill as Letterkenny Rovers and Bonagee United shared the derby spoils.

By Chris McNulty at The Aura Centre

BJ Banda sprung from the bench to fire home a 63rd minute equaliser that earned Eamon McConigley’s men a point.

Banda’s goal, from a hotly-disputed penalty, cancelled out Michéal Doherty’s early opener for the visitors.

Bonagee had been in command for the opening half, but had only Doherty’s seventh-minute strike to show. The margins remained thin and Banda – who had been left out of the staring XI having suffered from a chest infection during the week – got Rovers back on level terms.

Kevin McGrath, picked out by a Rhys McDermott cross, went to ground under Mark Harkin’s challenge. Garbhan Taggart, the referee, much to the dismay of the Dry Arch brigade, pointed to the spot. 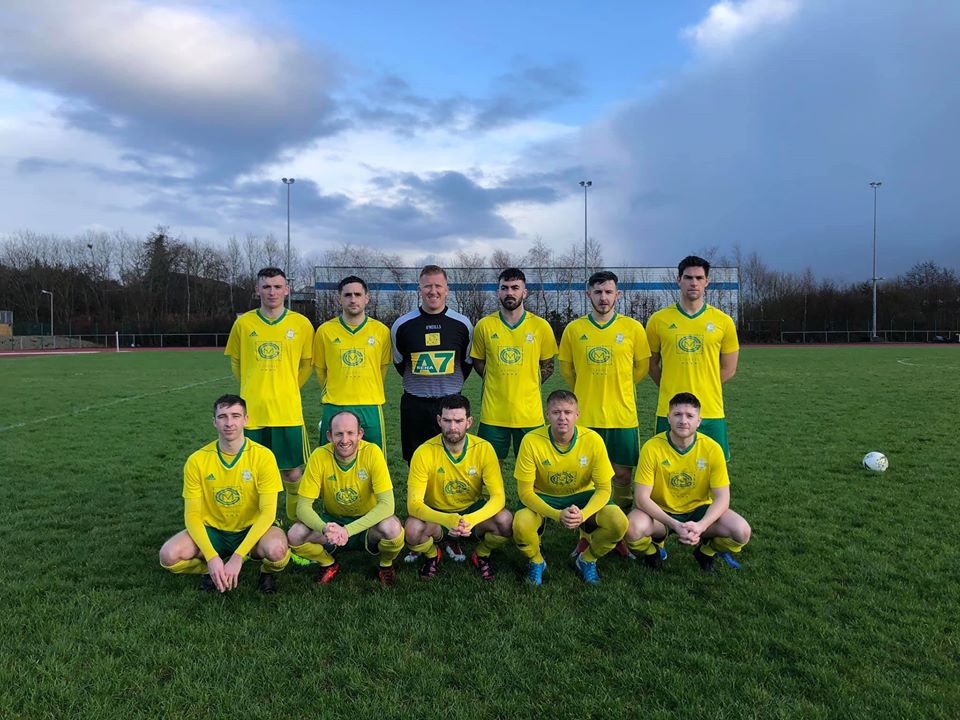 Banda stepped up and, though goalkeeper Eugene Ferry got a strong connection, he was unable to keep it out.

With the pitch in very poor condition, the grass long and the surface extremely bobbly, the teams’ respective attacks were inhibited, much to their frustration.

Doherty had given Bongee the lead when he intercepted a loose Emmett Friars back-pass and slid beyond ‘keeper Rory Kelly.

Jordan Armstrong fired off target while Ryan Rainey snapped over from 20 yards as Boangee went in search of a second.

McGrath was wide with a good opening for Letterkenny, while Mark Harkin shot at Kelly after surging up the right-hand side.

Rovers levelled just after the hour, but chances were at a premium from there until the remainder.

There were nine added minutes played at the end after Doherty had to be carried from the pitch as he went down awkwardly.

The Bonagee attacker was taken to hospital to have the extent of a knee injury assessed.

Bonagee had the best of the late openings, but Packie Mailey’s header in injury time, after he connected to a Sean Hume free kick, didn’t really trouble Kelly.

All square at the end but Cockhill – with both their title rivals dropping points – wear the largest of the smiles this evening.