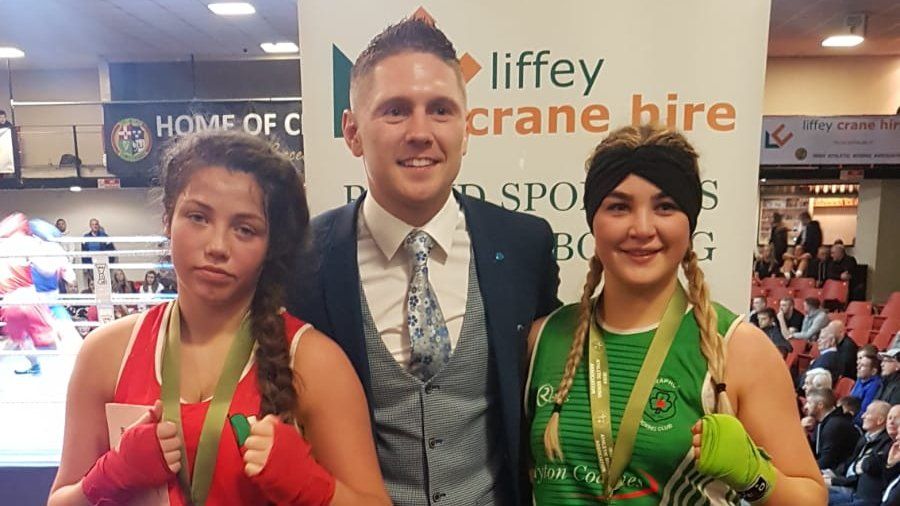 Quigley was present at The National Stadium for the 2020 U18 finals.

Quigley – who won 11 Irish titles as an amateur – was introduced to the crowd and proved a big hit with the attendance.

The world middleweight contender, who is now 18-1 as a professional, congratulated Gallen after her win and said: “It was a pleasure to be back in the stadium where it all began and to see all the familiar faces again.

“It made it even better to see fellow Donegal boxer Leah lift the title. Thanks to the IABA for having me back at the stadium again.”

Like Gallen, Quigley won his U18 title at 69kgs. It was in May 2009, when he stopped Gary Murphy of Dublin Docklands in the third round of their final.

Three months later, Quigley went on to win gold at the European Youth Championships in Poland – and those results have always been noted as the ones that earmarked the Ballybofey man as a future star. 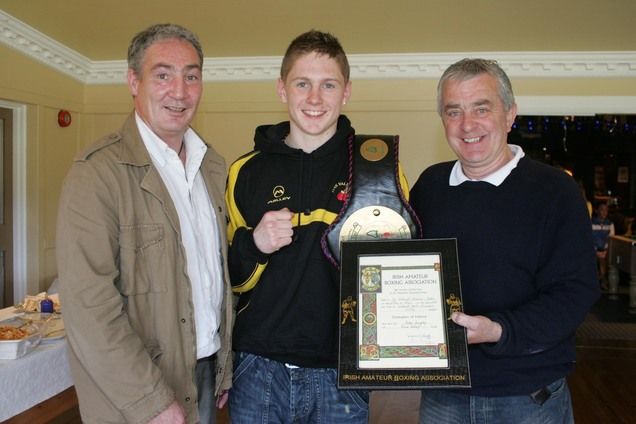 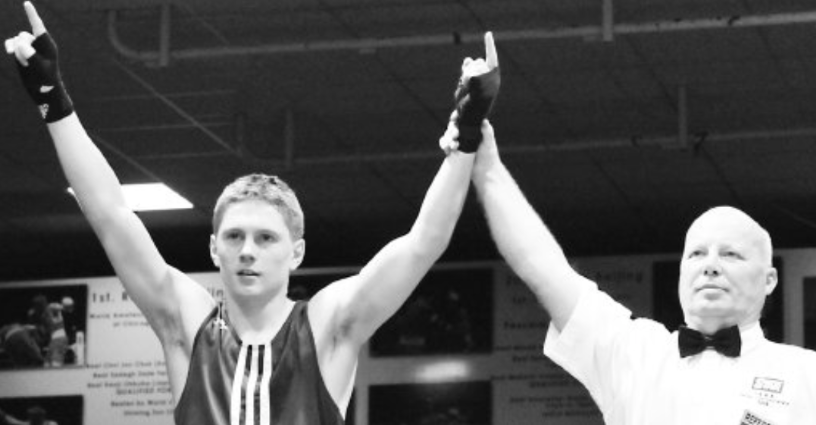