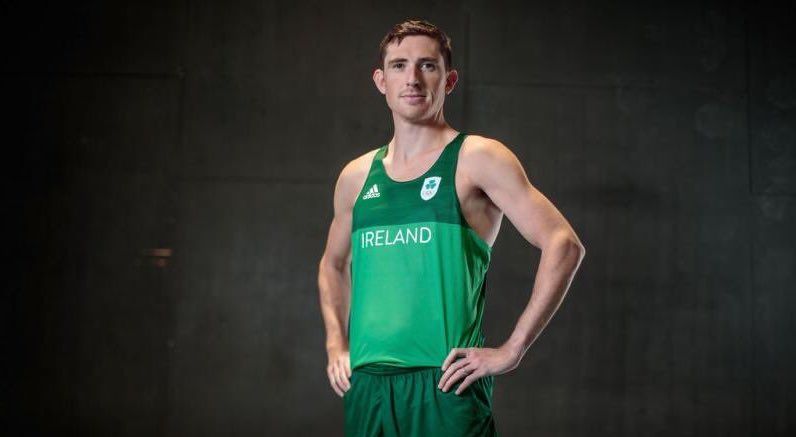 DONEGAL athlete Brendan Boyce reiterated his desire to win an Olympic medal as he made his debut on The Late Late Show tonight.

Boyce appeared alongside three other Olympic hopefuls as the countdown to the 2020 Games in Tokyo continues.

The Finn Valley AC man will compete in his third Olympics this year, taking part in the gruelling 50k race walk.

The Milford native – last week named as the 2019 Donegal Sports Person of the Year – was joined on the programme by swimmer Shane Ryan, Natalya Coyle who competes in modern pentathlon and Jack Woody, the first-ever Irish person to qualify for the Olympic Games in Taekwondo.

Last May, Boyce booked his place at the 2020 Olympics when he walked an impressive three hours 48 minutes and 10 seconds in the 50km European Race Walking Cup in Alytus, Lithuania. Boyce’s performance not only sealed his place on the plane to Tokyo, but was a new Donegal, Ulster and Finn Valley record. 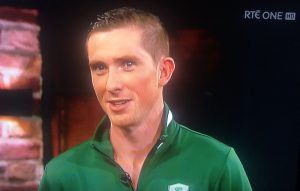 Boyce – who is coached by former World champion Rob Heffernan – finished a remarkable sixth place in the men’s 50k race walk at the 2019 IAAF World Athletics Championships in searing temperatures in Doha.

He said: “This will be my third Games. I’ve been progressing nicely in the last seven or eight years.

“At the last World Championships, I was sixth, so hopefully for Tokyo I’ll be battling for medals.”

Boyce outlined just how testing his event can be.