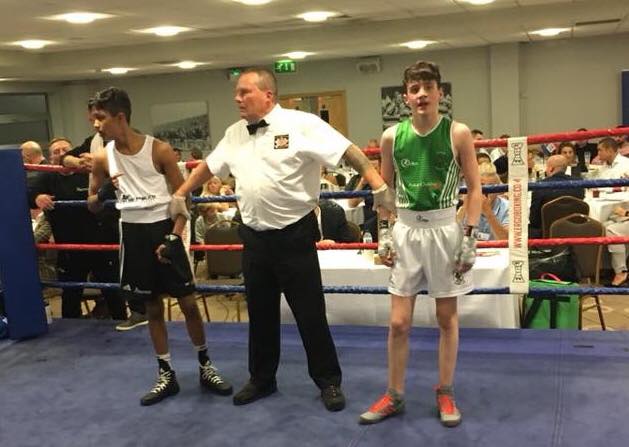 McDaid was beaten by Daniel Murphy in a preliminary round bout of the 52kgs division.

Murphy, from the Fr Flanagans club, took a unanimous decision at the National Stadium to advance into the quarter-finals.

Dunfanaghy’s Bernie McDonagh will be in quarter-final action at 54kgs next weekend while Donegal has other boxers to glove off in these Championships.

Brenda Collins of Dunree ABC squares up to Drimnagh’s Georgia McGovern in a 50kgs semi-final next Saturday.