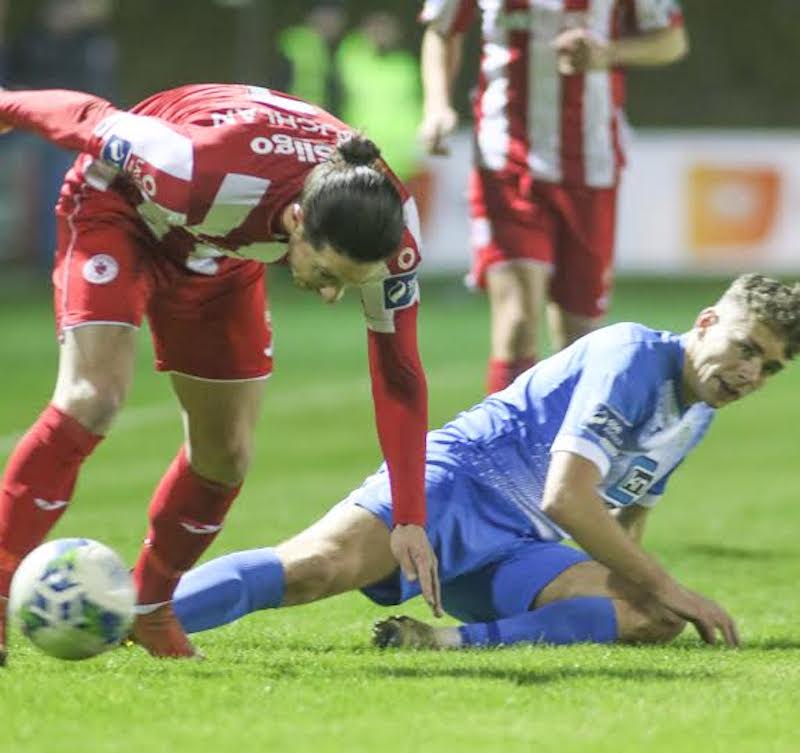 Buckley was speaking after Sligo lost 1-0 to Harps in their 2020 season opener.

Karl O’Sullivan hit the only goal of a game of few chances and Buckley hit out.

“The pitch was odious,” he said afterwards.

“The pitch needs to be better for both teams. It was absolutely crap tonight.

“It’s just good enough. You practice all week to try and play.

“I don’t know what they do up here. We’re just down the road in Sligo and our pitch is miles better than that.

“They need to be better for the general public watching us. We’re disappointed tonight, but it is what it is and you just have to scrap out points on these pitches.”

O’Sullivan scored 11 minutes into the second half and Harps were able to hang on.

Buckley felt that the Bit O’Red were the better side.

He said: “We’d be disappointed that we didn’t get anything from the game. They had no shots on target and we had three or four.

“It was always going to be a scrap. If it was a boxing match, we were ahead on points. We had the better play and the better chances. I can’t remember them having a shot from general play.”