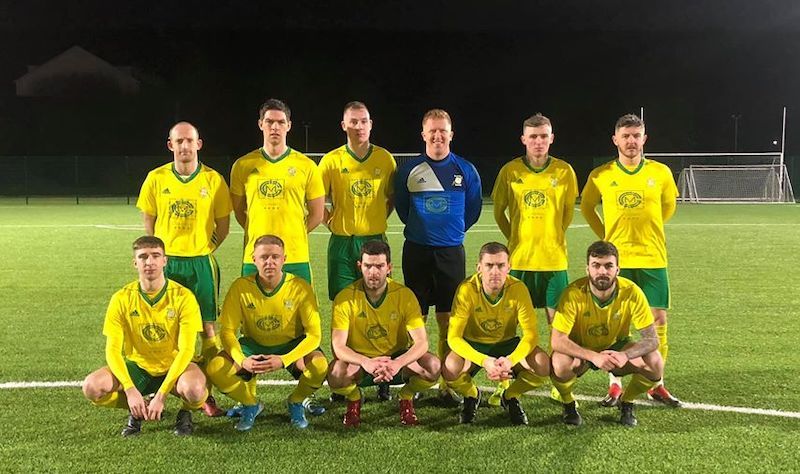 After two blanks in defeats to College Corinthians in the Intermediate Cup and Derry City Reserves in the League, Bonagee were back on track here as they led 4-0 at half-time.

They hit the front on 25 minutes when Doherty lobbed the advancing Oisin Cannon from a Gareth Breslin pass.

That came after some Bonagee pressure. Packie Mailey headed narrowly over from a set piece with the game’s first real chance while Armstrong stung the base of the post with an ambitious effort.

Doherty climbed to meet a delicious cross from Rainey, but powered a header wide.

However, Doherty broke the stalemate and it was the cue for Bonagee to click the gears. 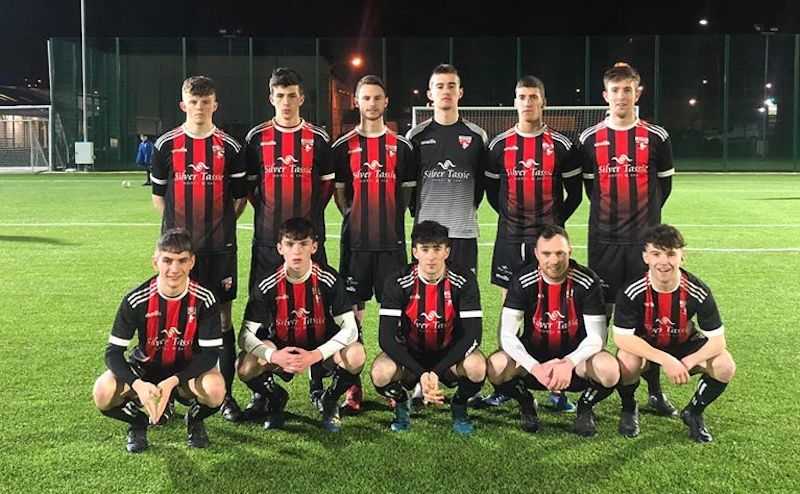 Not, though, before Matthew McLaughlin went close after Edward O’Reilly did well to create the chance. McLaughlin, from 20 yards, saw a deflected effort fly wide of the target.

Bonagee doubled their lead when Funston headed in from close range.

By half-time, Bonagee added two quick-fire goals. First, Armstrong beat the offside trap to get on the end of a Larkin flick. With Cannon racing from his goal, Armstrong tucked home.

Captain Lynagh finished neatly to the bottom corner to complete the first-half scoring.

Five minutes into the second half, Rainey converted from Armstrong’s pass. The former Wolves youth saw a header saved by Cannon as they kept the feet on the gas.

Fanad’s Keelin McElwaine tried his luck from way out and almost beat Ferry, but an enterprising effort crashed off the top of the crossbar.

Just after the hour, Armstrong squared for Larkin who steered in a sixth.

Sub Garbhan Grant was denied by Cannon, who superbly saved from another Rainey header soon after.

In the closing stages, Bonagee fashioned a few openings, but the scoring was finished.