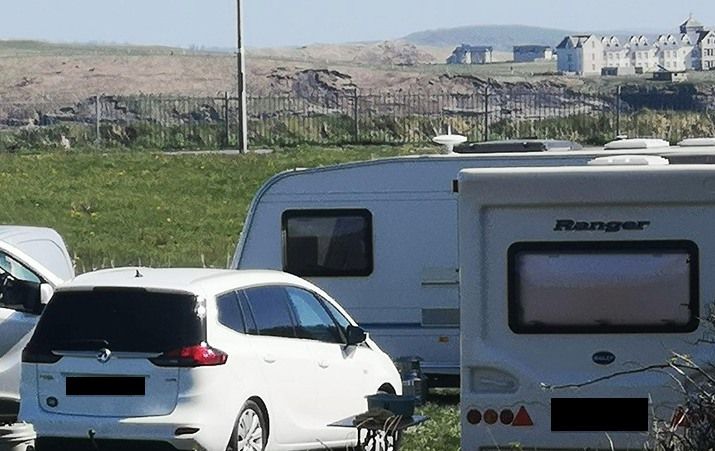 Caravans, camper vans move out of Bundoran after local concern

A FLEET of caravans which had caused consternation in Bundoran have left the seaside resort.

The presence vehicles raised concerns with locals in the town, which had its quietest Easter on record due to the Covid-19 restrictions.

The UK-registered vehicles were moved on by authorities. However, they subsequently congregated at the Elaghmore estate where relatives live.

Worried residents of the estate voiced their fears to Gardaí and Donegal County Council.

It was believed that the arrival was to coincide with a funeral in the area, but the vehicles left the Bundoran area yesterday.