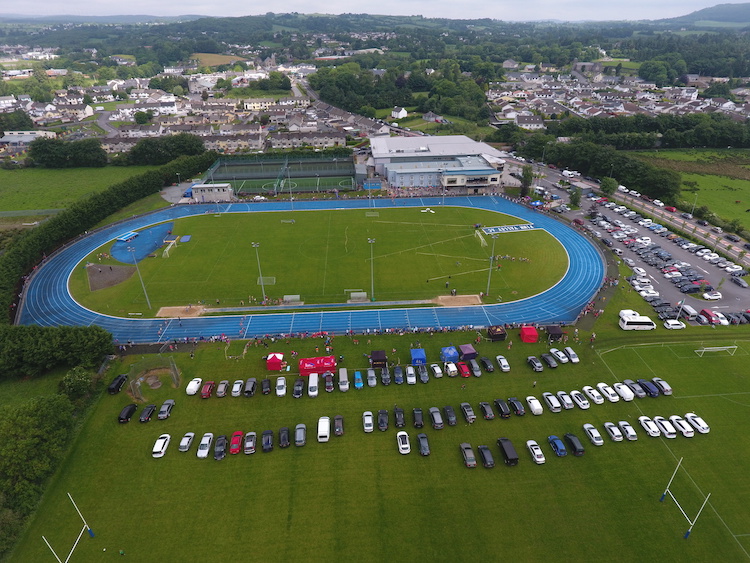 NEW DATES have been announced for the Little Athletics event hosted by Finn Valley AC.

In light of yesterday evening’s Government announcement that the current crowd restrictions, the event has been put back by three weeks.

It will now be held over the evenings August 11 and August 12.

A 1km walk event will be held for these age groups on August 12.

Entry fee of €5 covers all events.

Registration each evening from 5pm with competition underway at 6pm.