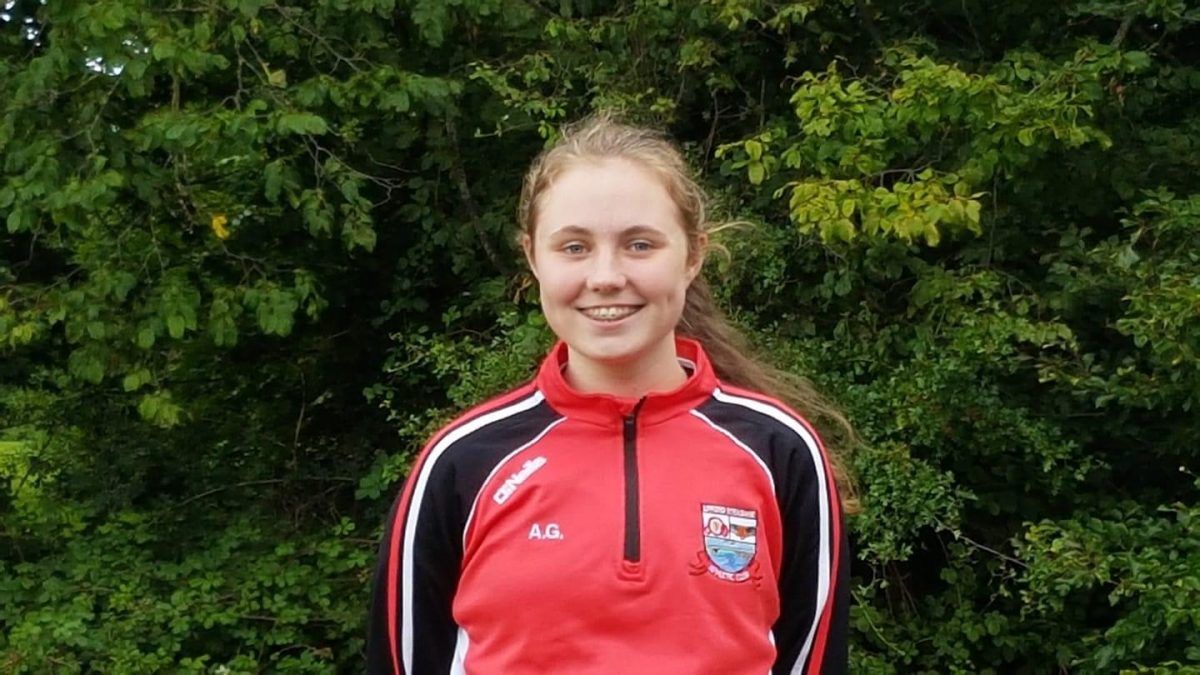 The 15-year-old was competing at the National Senior Track and Field Championships in Dublin.

Gallen reaches out to 48.12 metres with her fifth round throw at Morton Stadium.

The St Columba’s College student was sitting in fourth place before moving into the bronze medal position with her new record.

Gallen’s new best added some six metres to her own previous record of 41.75m set in October 2019.

Gallen narrowly missed out on a bronze medal in the end.

Just last weekend, she won four golds at the Ulster Under-14-17 Track and Field Championship – winning the under-17 hammer, shot, discus and javelin.