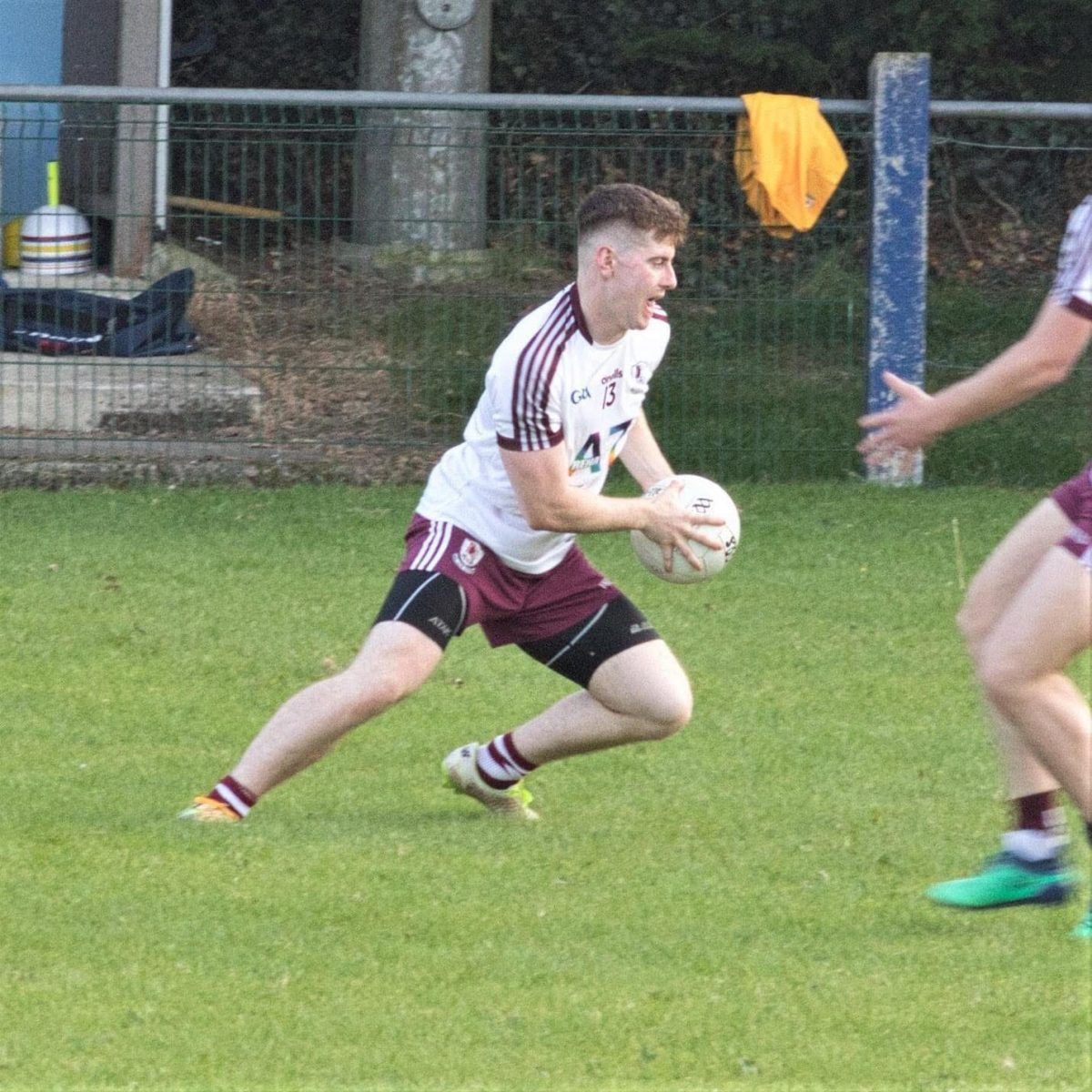 LETTERKENNY Gaels continued on their Junior championship journey with a polished performance against a hard working Na Rossa team at Pairc na nGael this afternoon.

In line with current restrictions the game was played behind closed doors and like many games across the country was live streamed. Goals in the opening half from Paddy Doherty and the excellent Cormac Cannon set the home side on their way as both players also chipped in with five points between them in the opening half. The Na Rossa scores coming from Christian Bonner and two Aidan McHugh frees. Half Time: Gaels 2-9 Na Rossa 0-3.

The home side hit three more goals in the second period courtesy of Full forward Brendan O’Brien(2) and the determined Sean McDonagh.   Bonner hit 5 further points in the second half as he single-handedly took the game to the Glebe men.

Another excellent performance from the Gaels team having secured their place in the quarter finals and they will travel to Moville next weekend in a confident mood.