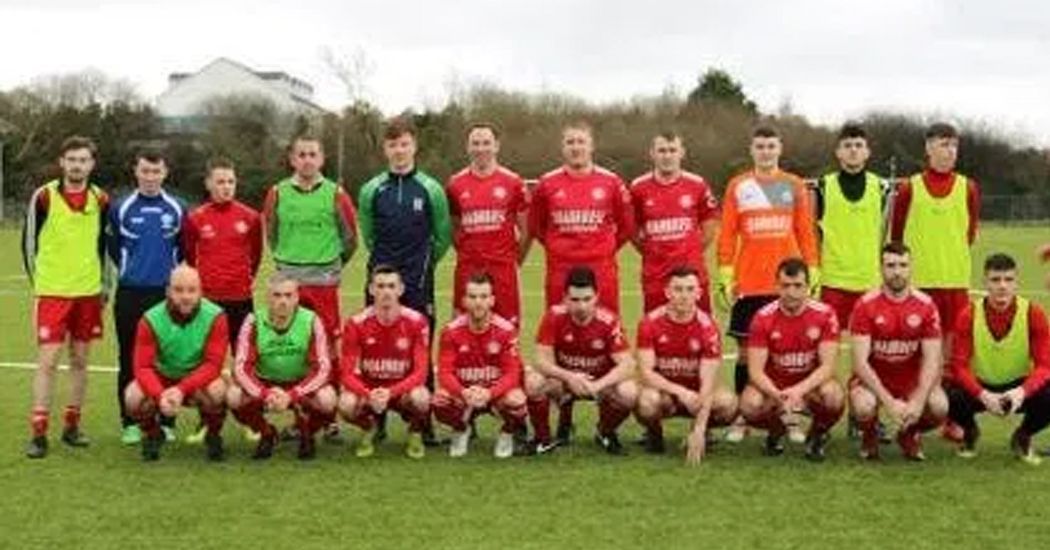 Cappry had too much for Bonagee at The Diamond Park in the first of the competition’s semi-finals.

Bonagee held their own for the opening half-an-hour but were rocked by the concession of two goals, on 34 and 37 minutes.

Aaron Kelly netted from a penalty before Dean O’Donnell doubled the lead.

Cappry player-boss Paddy McNulty made it 3-0 five minutes into the second half.

Aidan McLaughlin pulled a goal back for Bonagee, but Sean McBride ensure that it was to be Cappry’s day.

Cappry now await the winners of tomorrow night’s second semi-final between Kildrum Tigers and Kilmacrennan Celtic. That tie is also taking place at The Diamond Park.

Cappry and Kilmacrennan are still awaiting the Ulster FA to hold a hearing to determine which of them will be crowned as champions of the Premier Division.