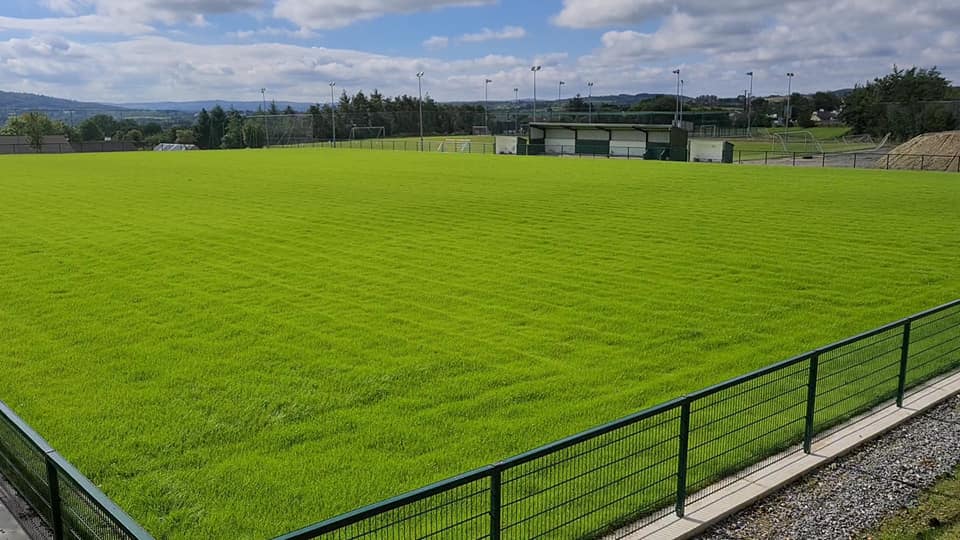 DRUMKEEN United have confirmed that Maurice Laverty has taken over as the first team manager at St Patrick’s Park.

Laverty succeeds Benny Bonner, who vacate the hot seat after three seasons. Bonner led Drumkeen back to the Premier Division and this year aided their top flight survival.

Bonner informed the club during the season that he intended to step down and this week Laverty was installed as his successor for the 2020/21 season.

“We believe we have found an excellent successor as Maurice brings with him a wealth of football knowledge and experience from his days as a high profile player in the Ulster Senior League and is also an FAI accredited coach,” the club said.

“Maurice has been a regular at St Patrick’s Park in recent years to watch his sons Conor and Shane who both play for the club.

“We wish Maurice all the best in the season ahead and we as a club will try and help him any way we can.”

Laverty has success as a player in the USL with Swilly Rovers and Letterkenny Rovers and was known as a combative midfielder. This is his first senior posting as a manager.