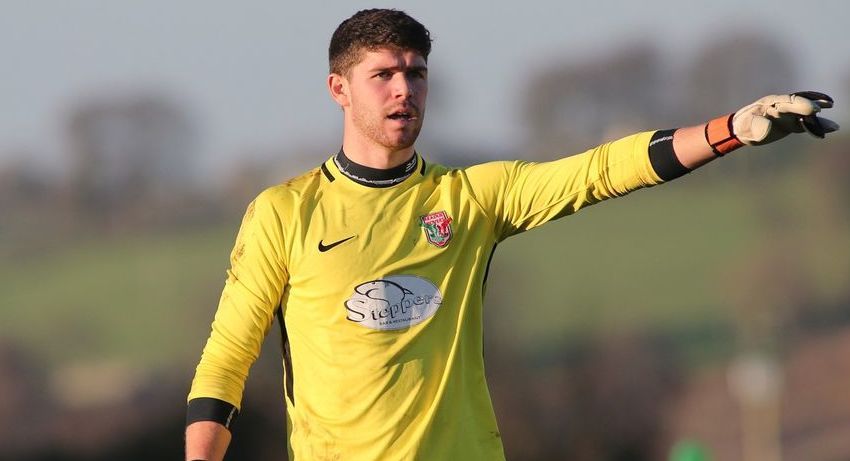 GOALKEEPER Danny Rodgers was the hero of the hour as Keadue Rovers preserved their Premier Division place.

Rodgers saved three penalties in a dramatic shoot-out as Keadue held their nerve to defeat Rathmullan Celtic in a tense play-off, but manager Danny Doogan announced afterwards that he is steeping down.

Rathmullan had fought from 2-0 down to get back on level terms, but Keadue shook their heads clear to take the win at Dreenan.

Adam McCaffrey fired Keadue into a 1-0 lead at half-time and when Callum Boyle doubled the lead, the ‘Gulls looked home and hosed.

Rathmullan, however, had other ideas. Niall Carruthers nicked one goal back and Reggie Miller popped up to force extra time.

It was down to the dreaded spot kicks and Rodgers saved three times before, in sudden death, Danny McGlynn tucked past Shaun Gallagher, the Rathmullan goalkeeper, to secure the victory.

Keadue boss Doogan confirmed that he is vacating the hot seat after five seasons at the helm.

Doogan won a First Division title in 2018 and the Brian McCormick Cup in 2019 with the Central Park side, but the club is now on the lookout for a new manager.