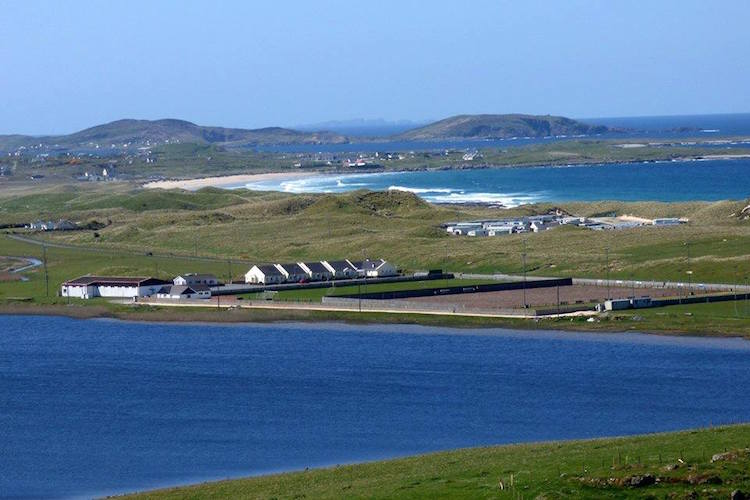 Fanad – champions of the USL a record 14 times – this week communicated their decision to the League executive.

The Triagh-A-Loch residents, who are in their 50th year in 2020, are expected to now apply for membership to the Donegal Junior League.

Their withdrawal means that the USL now has just five competing teams – Bonagee United, Cockhill Celtic, Derry City Reserves, Finn Harps Reserves and Letterkenny Rovers – but in a statement this afternoon, they insist the 2020/21 season will go ahead.

“The Ulster Senior League assure our remaining member clubs that the 2020/21 season will start and the executive will explore our options going forward,” the USL said.

The statement read: “The Ulster Senior League this week received correspondence from Fanad United that the club has decided to withdraw from the League for the forthcoming season.

“Fanad United have made what the club acknowledged was a very difficult decision to make.

“The Ulster Senior League regrets the decision of Fanad United to withdraw its participation but the club leaves with the good wishes of all within the League.

“Fanad United were instrumental in bringing intermediate football to Donegal and were among the founder members of the Ulster Senior League in 1986. With 14 League titles, Fanad are the most successful club in the history of the USL.

“The Ulster Senior League executive will hold a meeting to discuss the matter in the coming days.

“The Ulster Senior League assure our remaining member clubs that the 2020/21 season will start and the executive will explore our options going forward.

“The Ulster Senior League will be making no further comment at this time.”

The famous red and black verticals became known the country wide with Fanad having reached the semi-finals of the League of Ireland’s League Cup in 1988, when they lost to Shamrock Rovers.

The last of their 14 USL crowns came in 2011 when, under Ollie Horgan’s management, they defeated Cockhill Celtic in a play-off at Dry Arch Park.

Most recently, they were managed by Arthur Lynch, who also served Fanad with distinction as a player.