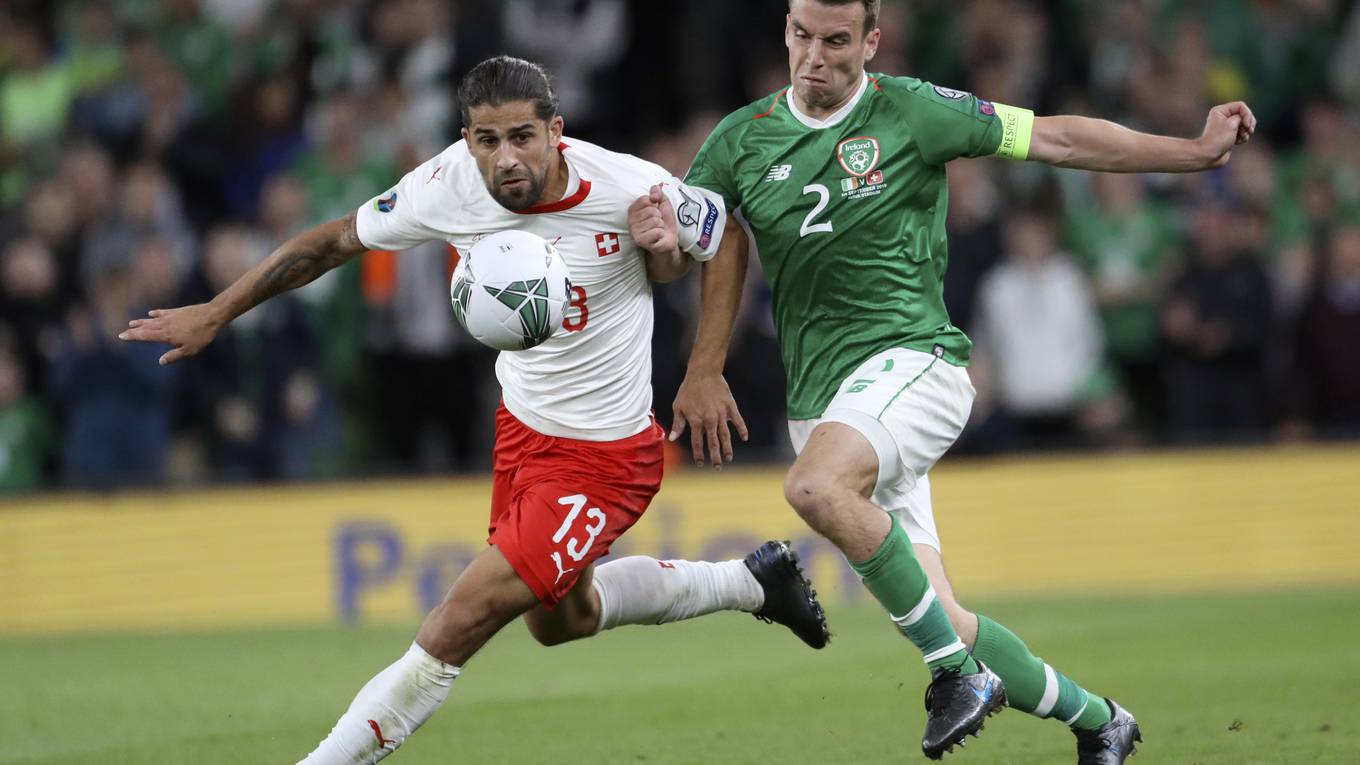 Kenny all but rules Coleman out of Slovakia qualifier

The Killybegs native was substituted in Everton’s 4-2 win over Brighton yesterday with a hamstring tweak.

“He seems to have a hamstring strain that will most likely rule him out,” Ireland manager Kenny said. “We’ll have to see on that but the scan has revealed he will probably be most likely out. “He had the scan this morning and we’ve only just got the results now. It wasn’t unexpected.”

Burnley’s Kevin Long will be added to the squad.