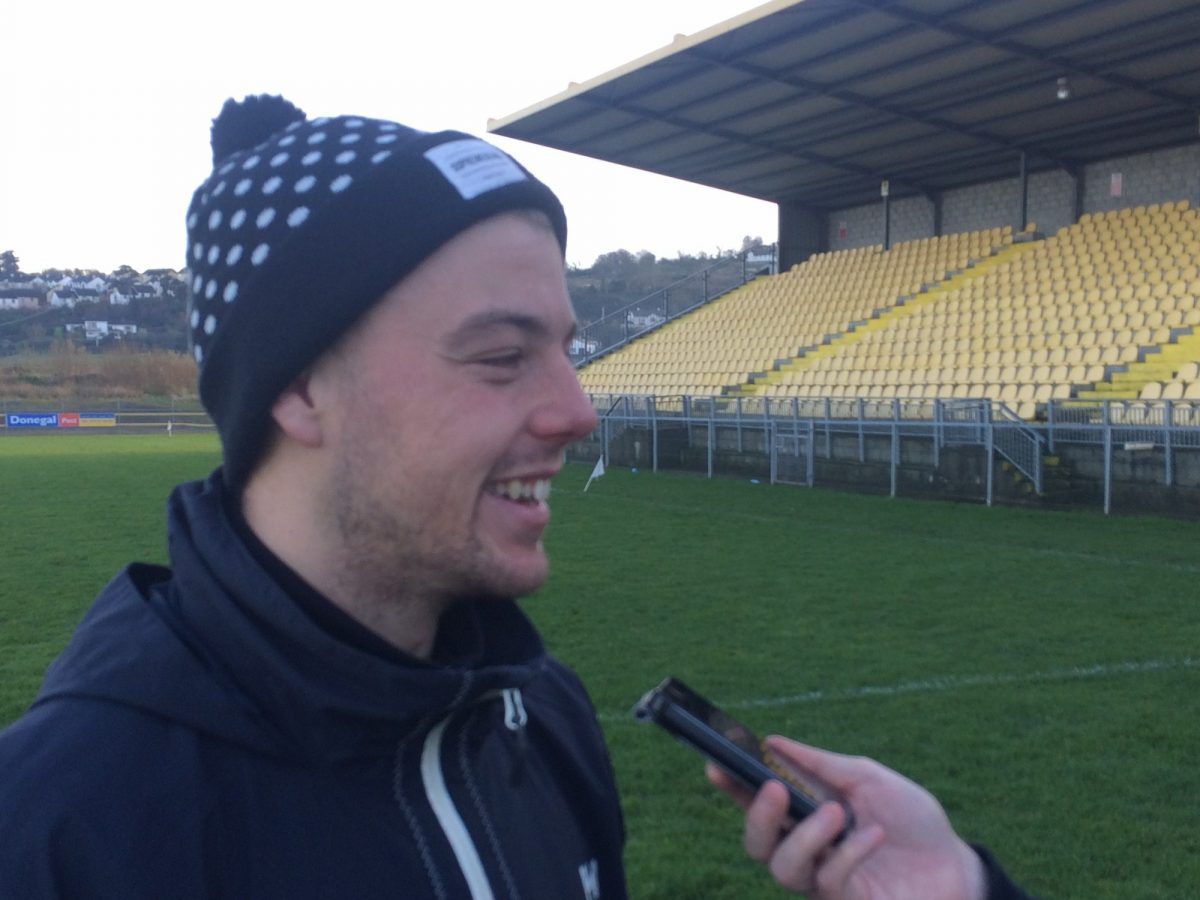 SEAN McVeigh says Donegal’s hurlers must shake the weekend’s ‘frustrating performance’ out of their system as they prepare to face Armagh on Saturday.

A place in the semi-finals of the Nicky Rackard Cup is up for grabs when Donegal host the Orchard at O’Donnell Park.

Donegal scored a 2-13 to 1-14 win over Longford at the weekend, but Mickey McCann’s men weren’t convincing.

“A lot of it looked like rustiness,” McVeigh reflected with Donegal Daily/Donegal Sport Hub.

“It wasn’t the best performance, but we’re hoping that’s out of the system now. We had a few words with ourselves afterwards.

“It was a fairly frustrating performance. It took us until the first water break to really settle into the game. We opened up alright in the second quarter, but our performance levels dropped in the second half.”

Goals in the second half by Richie Ryan and Ronan McDermott steered Donegal over the line.

St Eunan’s man McVeigh says Donegal are ‘fairly hopeful’ that the Tir Chonaill men will be able to call on Declan Coulter, Davin Flynn, Danny Cullen and Pádraig Doherty, who are injury concerns.

He added: “We’ll have our hands full this weekend, no doubt about that.

“All we are looking to get is a steady performance for the 70 minutes. Armagh have, like ourselves, a couple of additions back into their squad. They have some quality forwards, but we’re happy enough as a defensive unit.”