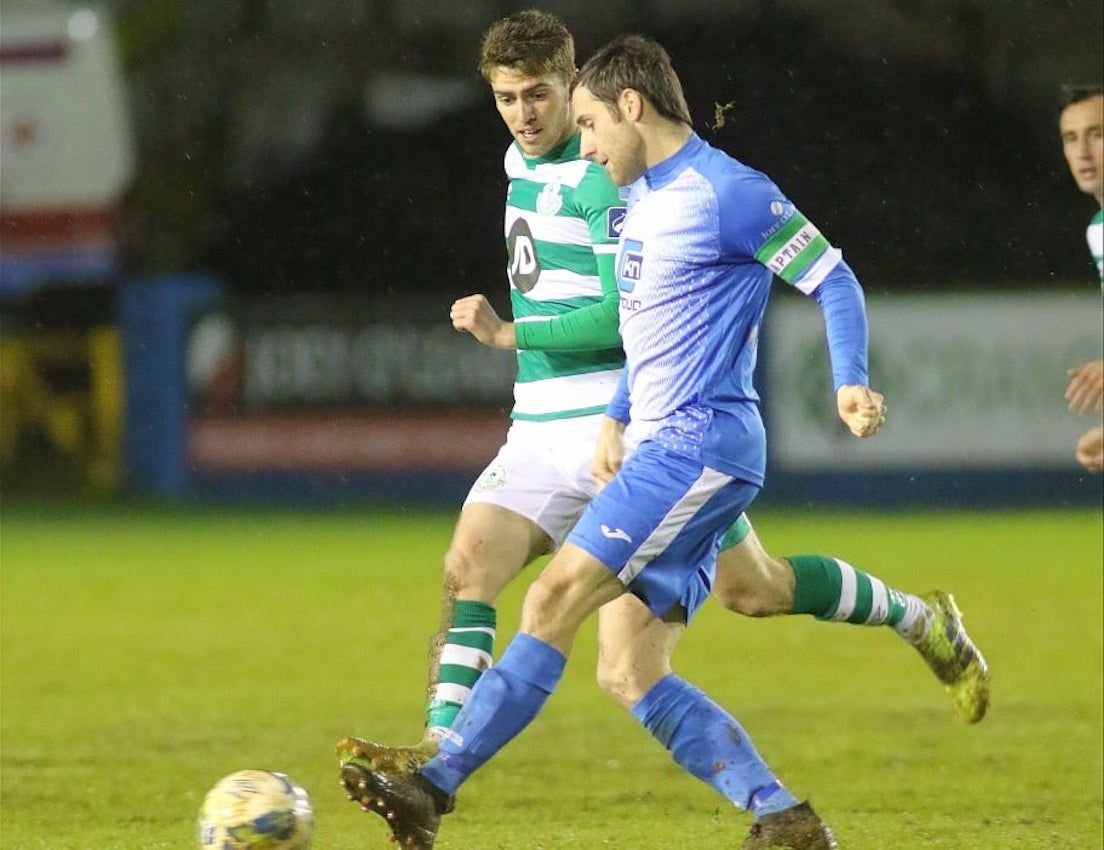 FINN Harps’ final Premier Division game of the season has been put back by a day.

Harps were due to face Waterford FC on Sunday evening, but the game – along will all matches in the final  series – will now take place on Monday evening.

“The charge was brought in accordance with FAI rules after a Covid-19 outbreak and the decision of the Northern Ireland Public Health Agency to stand down their first team squad, left Derry City unable to fulfil the fixture.

“The Shamrock Rovers v Derry City game has now been rescheduled for this Saturday, November 7th, at Tallaght Stadium with a 3pm kick-off time.

“Consequently, the final series of games in the SSE Airtricity League Premier Division will now place next Monday night, November 9th, with all five games kicking-off at 7.30pm.”

Ollie Horgan’s Harps currently occupy the play-off spot, but will enter the final series with a chance of avoiding that eventuality. Derry are one of the teams in Harps’ sight.