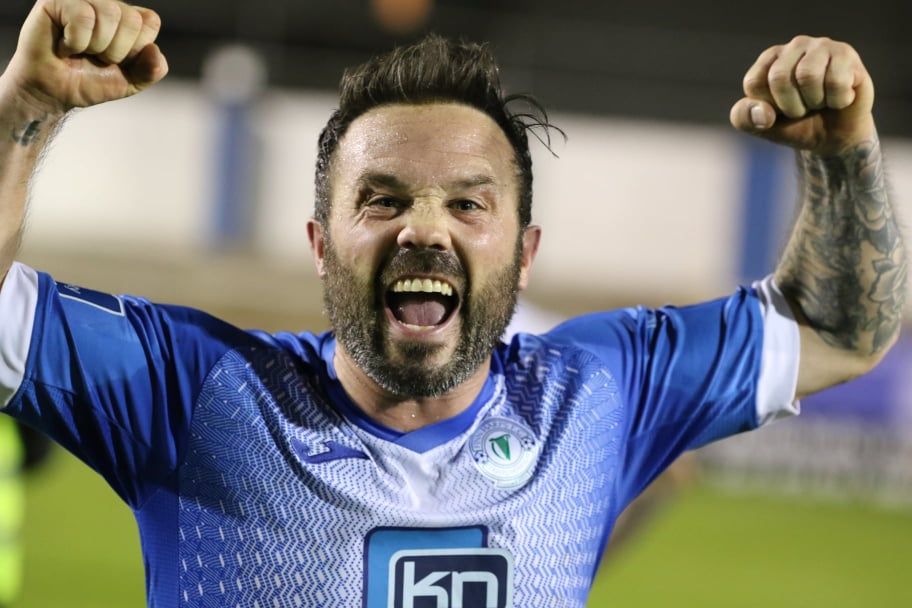 VETERAN Finn Harps attacker Raffaele Cretaro has hailed boss Ollie Horgan as the Paul Daniels of the League of Ireland.

Horgan pulled another rabbit from the hat this year in keeping Harps in the top flight.

On a gripping, dramatic night, Harps survived – without the need for a play-off – thanks to Adam Foley’s goal and a slice of luck in the dying seconds.

“It’s what football is about, nights like that,” Cretaro told Donegal Daily/Donegal Sport Hub.

“We knew what on the line. From the start, we were fantastic.

“We got an early goal and looked like scoring another one. The display tonight shows the character within the squad, the players from 1-18.

“We have a good group. The results over the last month showed what we can really do.”