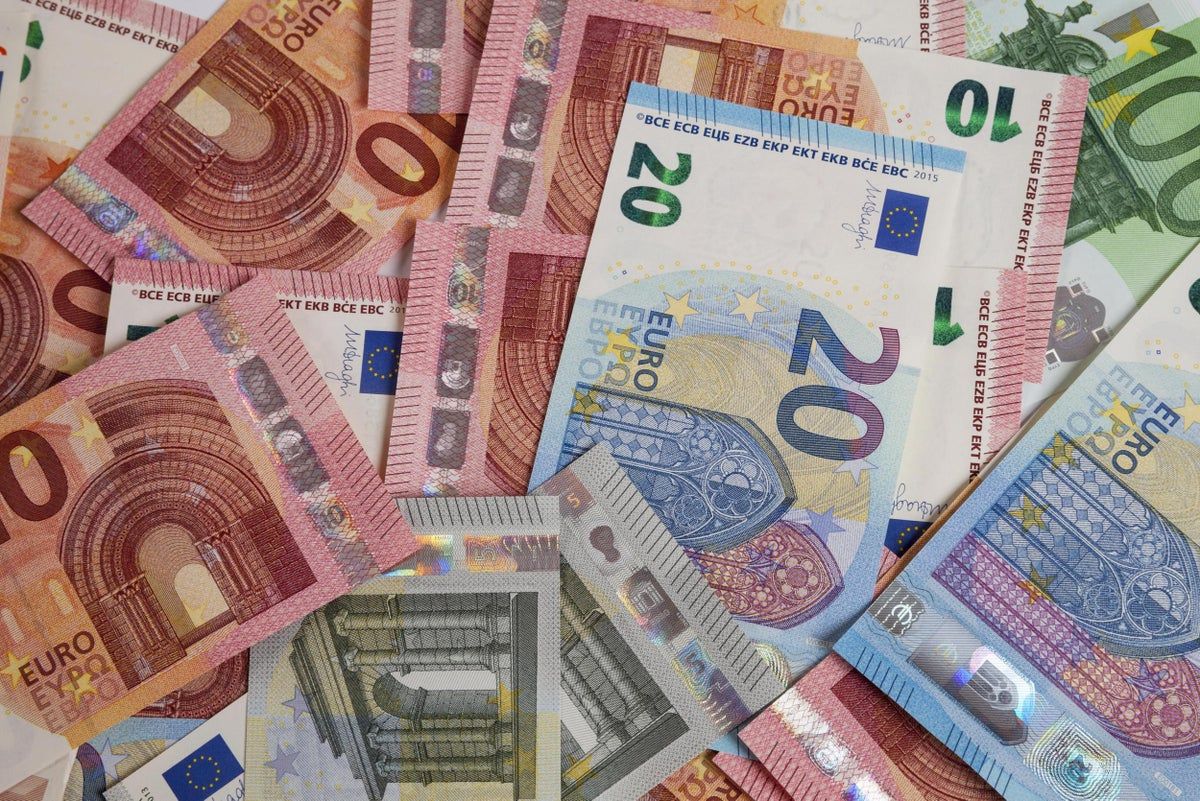 SVP benefits from unclaimed cash handed in to Donegal Gardaí

THE Letterkenny branch of the St Vincent de Paul Society has benefited from three unclaimed sums of money.

The cash was handed in by members of the public to Letterkenny Garda Station.

The sums, totalling €220, had been held by An Garda Síochána for a year and a day.

At this week’s sitting of Letterkenny District Court, Sergeant Jim Collins applied for the sums, of €150, €60 and €10, to be fore fitted to the State.

“The persons who left these in didn’t leave details,” he said.

Sergeant Collins suggested that the money be given to charity.

Judge Alan Mitchell agreed and directed that the cash be handed in to the local SVP branch.

He said: “They need the money at this time of year.”