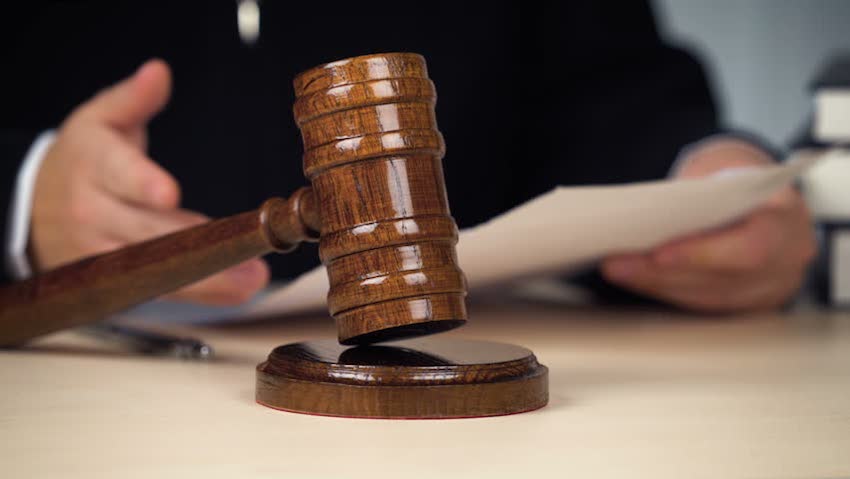 Man who attacked boxer escapes jail but gets community service

A man who battered a young boxer who was prevented from going to America to compete in a tournament because of his injuries has been given 200 hours community service in lieu of nine months in jail.

Dean Hanlon attacked his then 16-year-old victim at a function in a bar leaving him with a broken nose, a fractured jaw and facial injuries.

The young boxer was due to take part in a tournament representing Ulster against a Boston boxing team but could not travel.

Judge Paul Kelly had previously told Falcarragh District Court that the attack at the Lagoon Bar in Termon on December 20th, 2014  certainly wasn’t a one-punch affair.

“This was a very serious assault on a much younger boy who had to have other operations. It wasn’t a one-punch affair.

“There were a few punches to the head and he should be thoroughly ashamed of himself,” he said.

The victim, Matthew Hanlon, previously told the court how he was forced to quit boxing after the attack.

He said “I had to leave boxing…I withdrew as a result of the injuries.”

“My nose is bent stupid. I have anxiety and depression and I had a fractured jaw and cheekbone.”

Solicitor Patsy Gallagher said the incident happened during what was an extended family night out.

The court heard that Hanlon, of Dooen Glebe, Newmills, had now paid his victim €1,000 in compensation.

However, Judge Kelly criticised the length of time it took Hanlon to pay a relatively “paltry” sum of compensation to his victim.

“This was a very nasty assault which left the victim with serious facial injuries and which had a huge effect on his life.

“Mr Hanlon, for want of a better word, dragged his feet in coming up with a relatively small amount of money, I accept it may have been difficult for him but he caused pain, suffering and distress to his victim,” he said.

However, he added that to his credit a probation report said he was unlikely to reoffend and that he had pleaded guilty to the attack at an early stage.

He said for that reason he was not imposing a custodial sentence but ordered Hanlon to do 200 hours community service in lieu of nine months in prison.