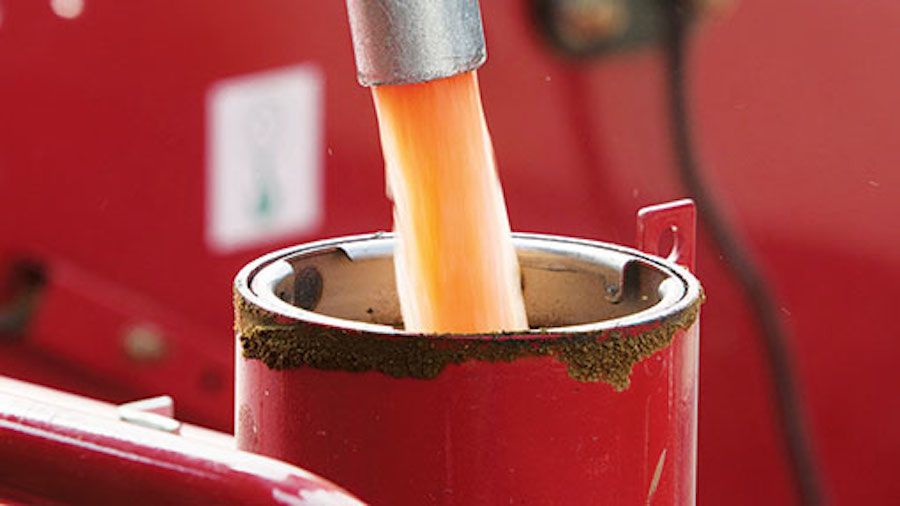 Large fine for man caught with red diesel in car

A LIFFORD man has been slapped with a €3,000 fine after being caught using illegal fuel in his car.

Gardaí were conducting a multi-agency checkpoint at Carrickadawson, Raphoe on August 14, 2019.

A silver Vectra approached the checkpoint and turned away in the direction of Raphoe. Gardaí pursued the vehicle and stopped it at Oakfield Demesne.

The vehicle was being driven by Paddy Colins (40) of Beechwood Grove, Lifford.

Customs officers, who were also involved in the checkpoint, were called.

Officer Bradley said she attended the scene, identified themselves to Collins and said they were taking a fuel sample from the vehicle.

The sample, she said, was red and ‘irregular’ in colour. A roadside test showed positive for the presence of prescribed markers.

Collins told officers that a person from Enniskillen owned the vehicle.

Later the same day, at Mass Beg, Raphoe, a multi-agency checkpoint was being conducted when Collins approached. Officer Bradley asked to clarify regarding the ownership of the car.

Collins told officers that he filled the car from a specified pump at a filling station in Lifford. Officers took a sample of fuel from this pump, which was negative for the presence of markers.

A subsequent certificate from the state laboratory confirmed the veracity of the roadside tests.

On October 10, 2019, a certificate was received to show that a Liam McGinley from Killygordon was the registered owner of the vehicle. Customs officers wrote to him on two occasions to attend but he did not appear.

Collins provided the name of a John Murray from Enniskillen as the owner, but said he did not know when he had taken ownership of the vehicle.

Solicitor Mr Patsy Gallagher said his client was not present and he didn’t know why he was not in attendance.

Judge Paul Kelly noted that the matter was defended and yet the defendant was not present before him.

For a charge of keeping illegal fuel, red diesel, in the vehicle, Collins was fined €3,000 and given six months to pay.