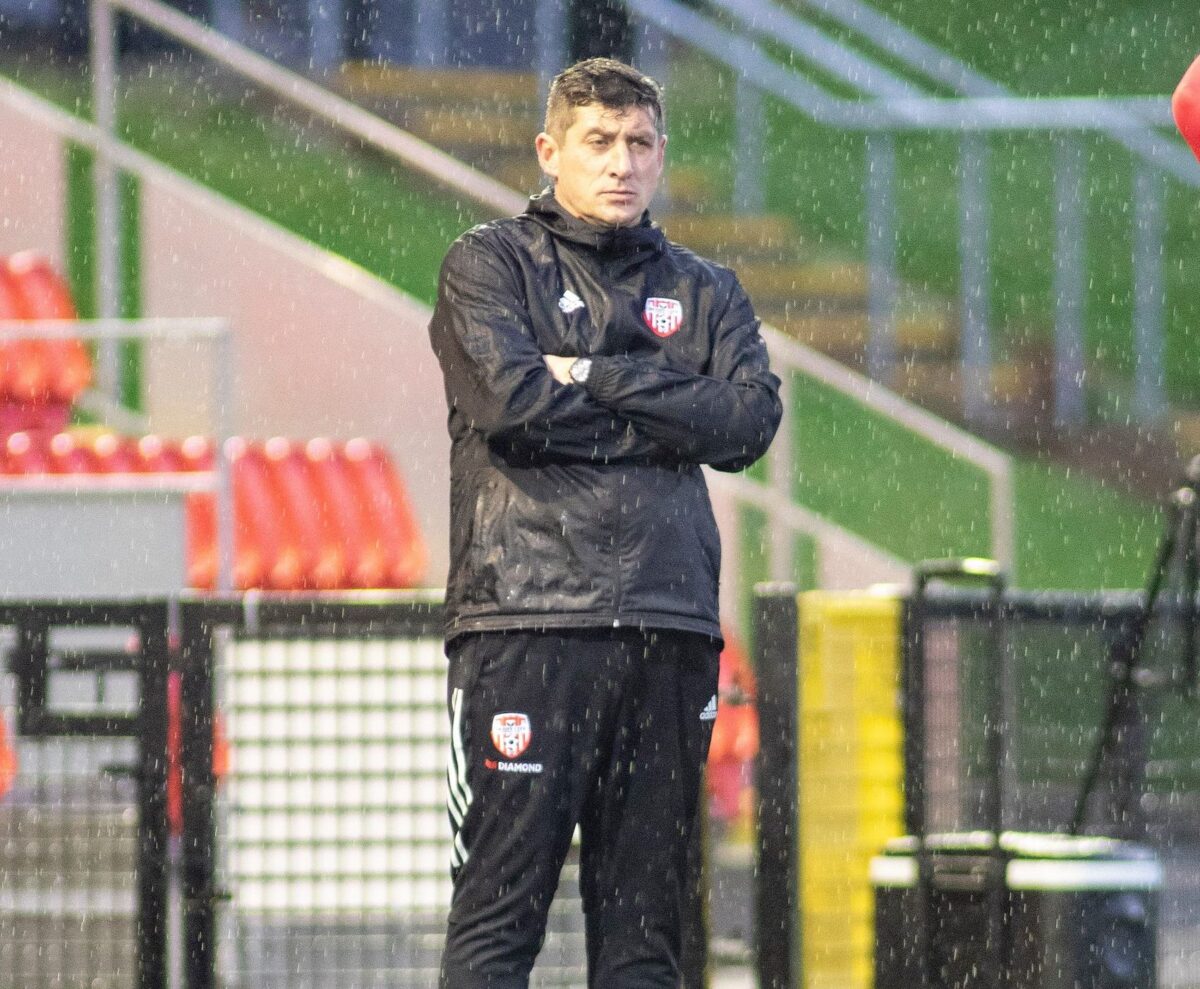 DERRY City are on the hunt for a new manager as the Brandywell club have parted company with Declan Devine.

A brief statement from club chairman Philip O’Doherty this morning confirmed the news.

O’Doherty said: “Derry City FC and Declan Devine have parted company by mutual consent. The Board wish to thank Declan for his service to the Club and wish him well for the future.”

Derry face Sligo Rovers in a north west derby at The Showgrounds on Saturday night with the Candystripes having taken just two points from their opening six games – results that see Derry at the bottom of the Premier Division table.

Devine returned for a second spell as Derry boss in 2019, appointed to succeed Kenny Shiels.

However, the Foyleside club is now searching for a new manager.