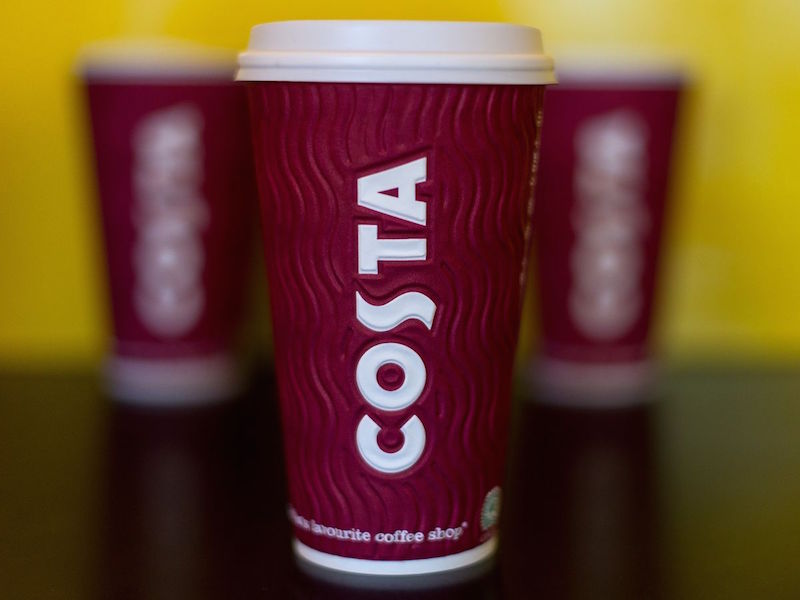 A woman who ran after another woman and threw a cup of coffee over her after the victim had become friendly with her ex-partner has appeared in court.

Jenny Sweeney appeared at Letterkenny District Court in Co Donegal after the attack on Letterkenny’s Main Street on April 24th, 2019.

The court heard that Sweeney, aged 44, was holding a ‘Costa’ coffee when she noticed the other woman, a Ms Doherty walking down the street.

The mum-of-four crossed the road and threw the cup of coffee over the woman.

The woman fled and managed to make her getaway in a nearby taxi.

Solicitor Rory O’Brien told the court that the coffee was not hot and that the time.

Garda Sgt Jim Collins said Ms Doherty did not require any medical treatment as a result of the attack.

He said the incident had been captured on CCTV and that Ms Sweeney had made full admissions to the attack.

Solicitor O’Brien said his client had no previous convictions but was sorry for her actions.

He said the incident evolved from a personal matter.