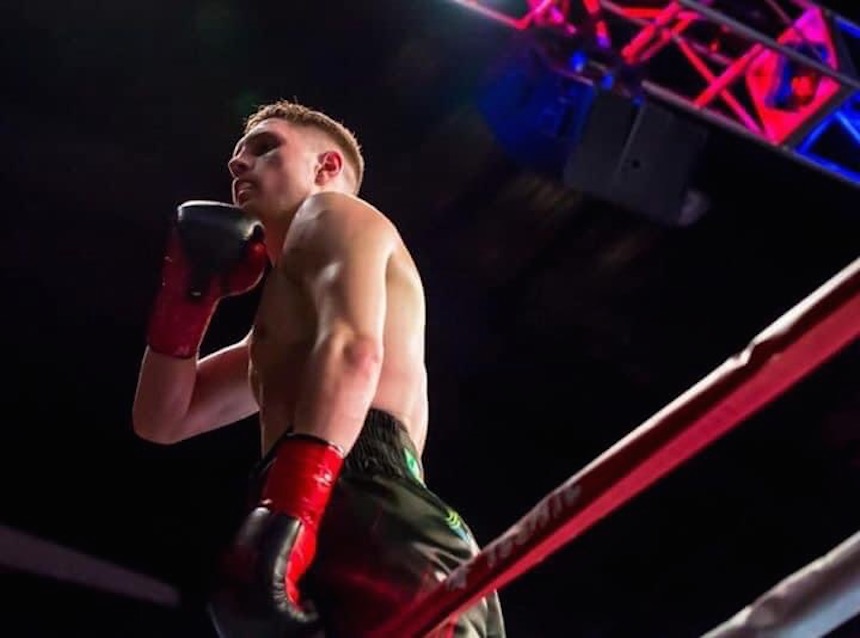 JASON Quigley will fight Shane Mosley Jnr for the NABO middleweight title on May 29.

The bout will be on the undercard of Devin Haney’s WBC World lightweight title defence against Jorge Linares.

The event will be streamed live exclusively on DAZN.

“I’m excited that this fight is happening,” Quigley said.

“It’s been in the works for a while now. I’m delighted to be getting back into the ring and I’m ready to rumble.”

Quigley, now listed at number 14 on the WBC world rankings, is eager to shine with a title on the line.

He said: “This fight is a massive step for me. There is a lot of meaning to this one.

“I know what I am capable of doing in this division and I want to show that to the world live on DAZN.

“It’s on a great platform, on a great occasion in the capital of professional boxing – there’s no better place to perform.”

The Sheer Sports managed fighter previously won the NABF middleweight belt against Glen Tapia in March 2017, defending the title in 2018 against Freddy Hernandez.