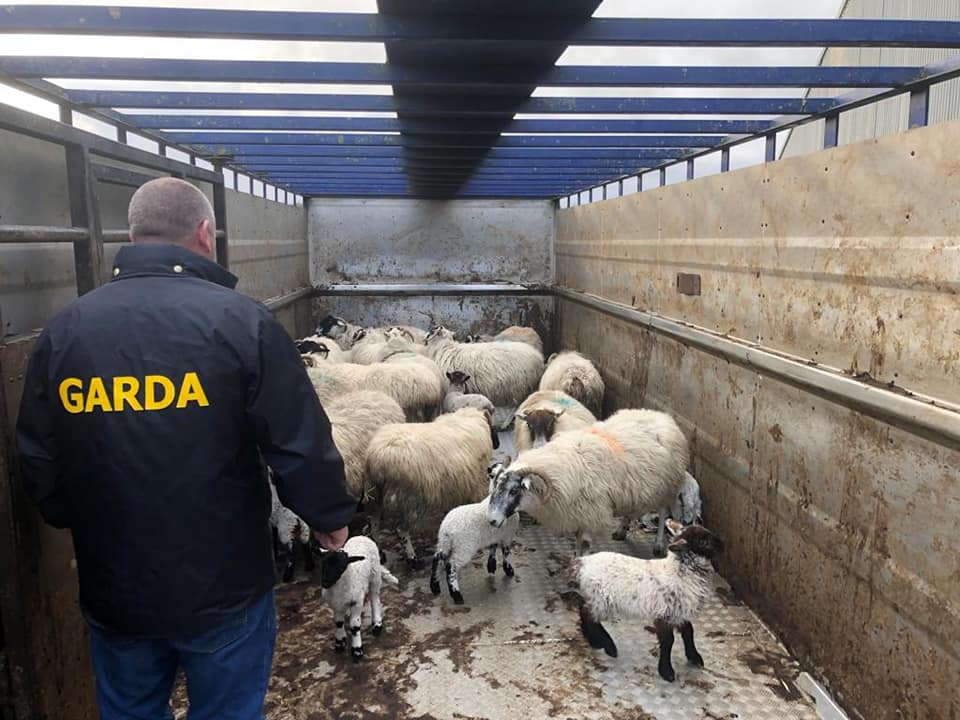 Twenty-eight sheep, believed to have been stolen, were recovered during an operation in Donegal this morning.

Thirteen ewes and 15 lambs were seized in a joint operation between An Garda Síochána and the Department  of Agriculture Special Investigation Unit.

The exercise, in the Ramelton area, resulted in the discovery of the sheep.

A Garda spokesperson said: “Investigations are ongoing to ascertain ownership and traceability of the livestock.

“Gardaí at Milford appeal to all farmers if they have information on irregularities or traceability in livestock to contact them on 0749153060.”