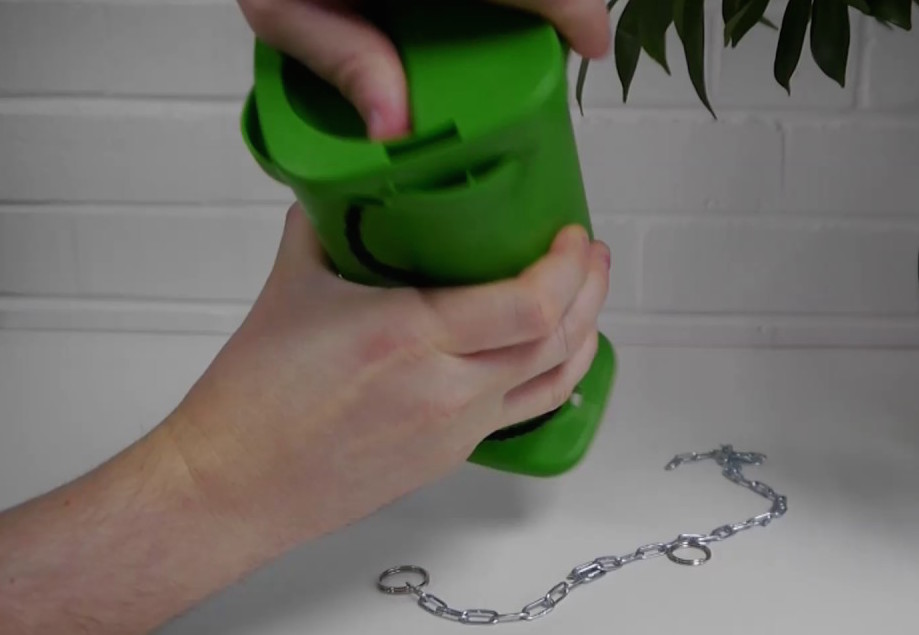 Donegal dog charity gets paws on €1,284 of stolen cash

A small charity for lost dogs has received an unexpected cash windfall after Gardai foiled a gang stealing cash from charity boxes across Co Donegal.

A cash haul of more than €1,200 in change was found in the boot of a car of a gang using fancy dress as their cover.

The gang had been going around various pubs on St Stephen’s Day in 2019 using a wire-cutter to cut the boxes loose.

Gardai had received reports that the gang had struck at another pub in Mountcharles.

The gang were identified at Heeney’s Bar in Ballybofey and one man, a Martin Cleary, aged 36 of Ballybane, Galway, was arrested and later convicted with stealing a large amount of change from two poor boxes in Heeneys.

Gardai searched a car outside the premises and found a pair of steel cutters and a number of empty poor boxes.

A total of €1,284.83 in change which came from the poor boxes was recovered by Gardai.

Garda Sgt Gerard Dalton told Letterkenny District Court that the court had to decide under the Police Property Act where the money would go.

Judge Alan Mitchell asked if Gardai knew why the men were dressed up.

He asked if it would be possible to find out which charities had lost out as a result of the donation boxes being stolen.

Judge Mitchell said he would prefer that if the money went to local charities.

Gardai checked to see which charities had lost out as a result of the theft and the only one they could identify was the Twins Towns Lost and Found Dogs.

Judge Mitchell directed that all the cash goes to the charity.

Donegal dog charity gets paws on €1,284 of stolen cash was last modified: May 11th, 2021 by Stephen Maguire