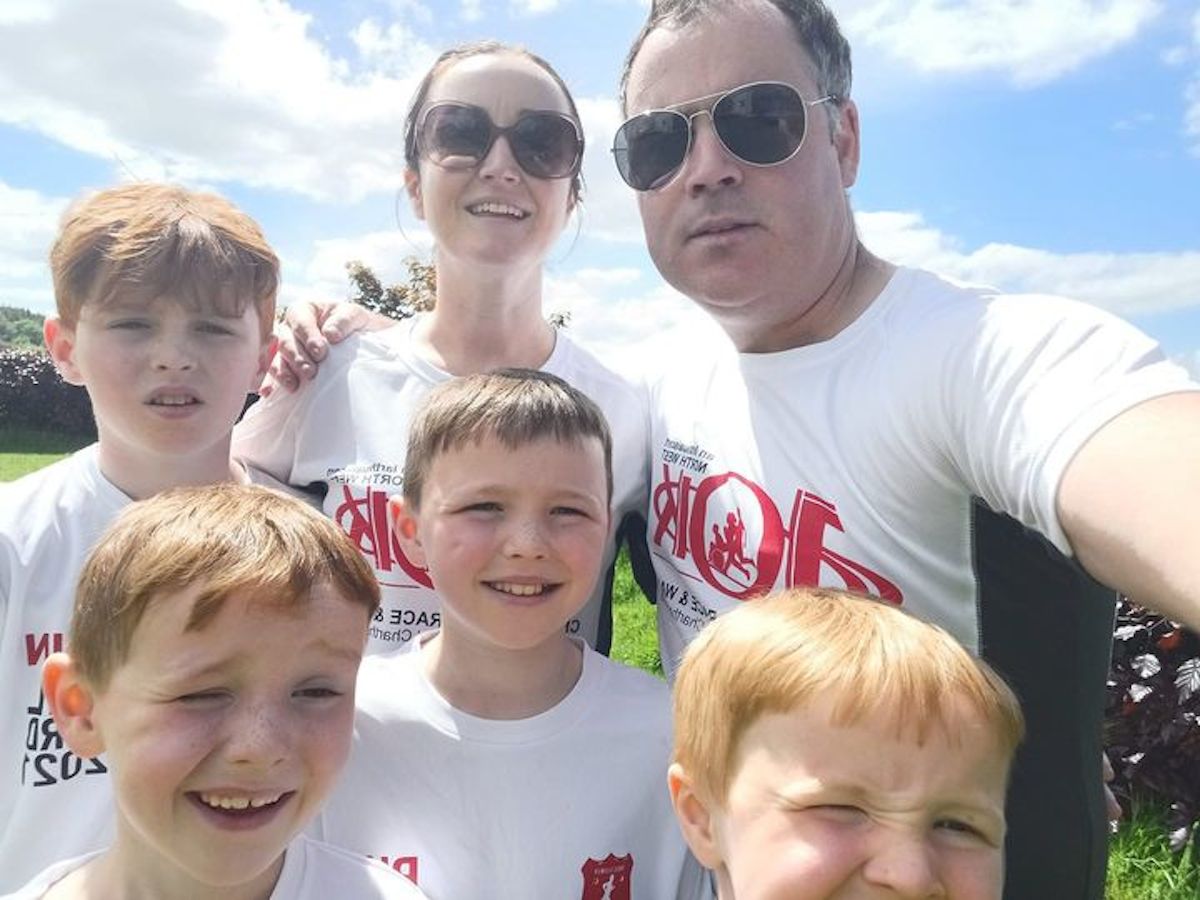 Over 300 take part in first ever virtual North West 10k

Over 300 runners and walkers took part during the weekend to support the No Barriers Foundation and the Donegal Diabetes Parents Support Group.

While it was a much scaled down event this year due to Covid-19, North West 10k Chairperson Neil Martin said the committee was very happy with the support received from the public for the charity fundraiser.

“Wee are very glad to be up and running again after not staging the North West 10k last year due to the pandemic,” he said.

“The committee was delighted with the turnout of runners and walkers bearing in mind it being the Bank Holiday weekend when there were other events going on as well.

“Ironically it was the first time in the 24 years that some of our committee members got a chance to actually take part in the 10k.

“Every other year we would have been far too busy on the Sunday at the Letterkenny Community Centre. It was our first time to organise the virtual event and it was a great experience.

“Our two charities the No Barriers Foundation and the Donegal Diabetes Parents Support Group  worked very well with us.

“The big disadvantage for the charities this year was that they couldn’t host any pre-event fundraisers like the coffee mornings, quiz nights and other things like that. We would just like to thank all the runners, walkers and those who made donations to support the two charities.

“We would also like to acknowledge and very much appreciate the support of sponsors and all the businesses that donated spot prizes for the 10k this year.”

The committee will now turn its attention to the big 25th North West 10k anniversary celebration event which will take place on the May Bank Holiday weekend.

Martin said: “We would hope everything will be back to normal by then so that really big numbers can attend the 10k in Letterkenny for the 25th which will be special for us, the committee and all those that have taken part since it started back in 1997.”