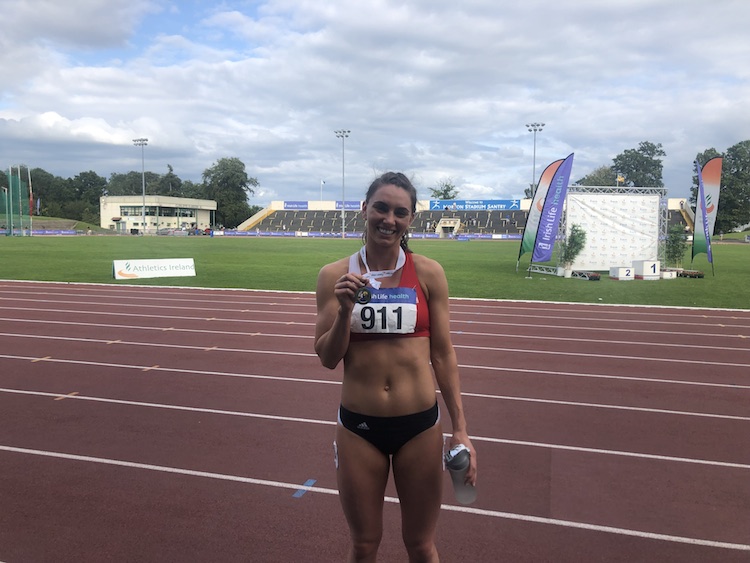 At the AAI Games in Morton Stadium, McGrory surged through in 59.77 seconds.

Her previous best of 60.44 seconds was recorded when she won silver at the Irish Senior Championships in 2019.

McGrory opened her season last month with a 60.61-second effort in Belfast and the 2019 European Games competitor outlined her progress this afternoon in Dublin.

McGrory’s is the THIRD Donegal mark to be broken this weekend after Gavin McLaughlin of Finn Valley hit a new mark in the men’s discus and Ellie McCurdy of Lifford-Strabane broke new ground in the women’s javelin while competing in Belfast yesterday.

Also in Santry, Danny Mooney of Letterkenny AC was third in the men’s 1500m.