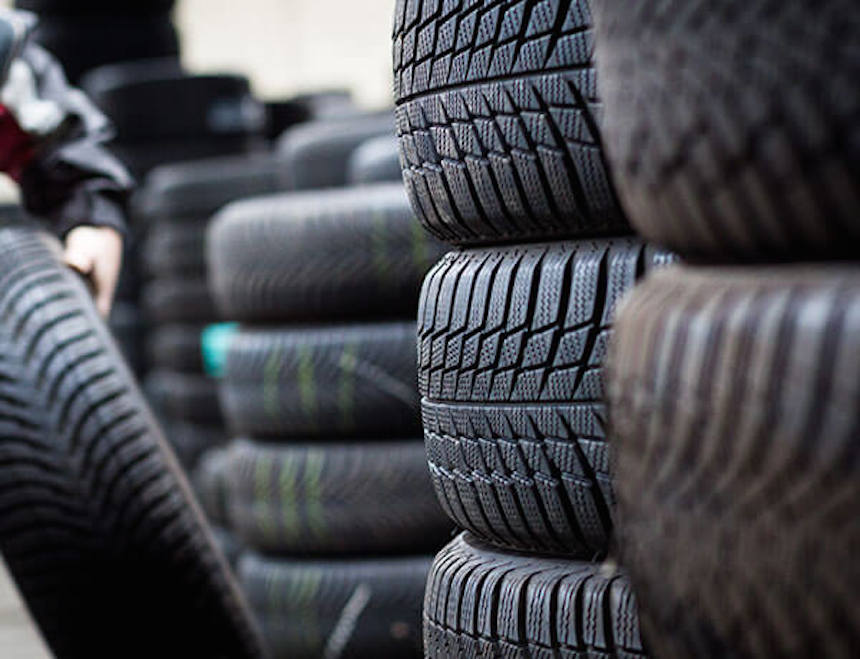 A DONEGAL company will plead not guilty after being charged with 28 offences contrary to waste management laws.

Duffy Tyre Recycling Limited of Lisfannon, Fahan has been charged in relation to alleged offences relating to the shipment of waste.

The company is charged with breaching Transfrontier Shipment (TFS) regulations, which govern the movement of waste between EU Member States.

TFS is supported in  through the Waste Management (Shipments of Waste) Regulations.

The 28 offences alleged against Duffy Tyre Recycling Limited span dates over a two-month period from March 6, 2019.

The case, which was before Buncrana District Court, was brought by Dublin City Council, who have been designated the National Competent Authority for the export, import and transit of waste shipments .

Patricia McCallum BL, for Duffy Tyre Recycling Limited, asked Judge Alan Mitchell for a hearing date, saying that her client would be tendering a plea of not guilty.

Kieran Lynch BL, for Dublin City Council, said his client was anxious to deal with the matter ‘as soon as possible’.

“So am I and that’s the reality,” Judge Mitchell said.

Mr Lynch said he was present on the basis that the company had indicated it would be tendering guilty plea at a previous sitting of the court.

Judge Mitchell told Ms Karen Dempsey, solicitor for Dublin City Council, that he accepted jurisdiction in the case and explained that the earliest date for a hearing was next April.

Mr Lynch said that the charges centred on the transferring of tyres from Donegal to Derry without an export licence.

“You have to be a registered broker or dealer to make these shipments,” he said. “We have no evidence of environmental loss or risk.”

Judge Mitchell said the case was ‘effectively back at zero’ and adjourned it until next April.