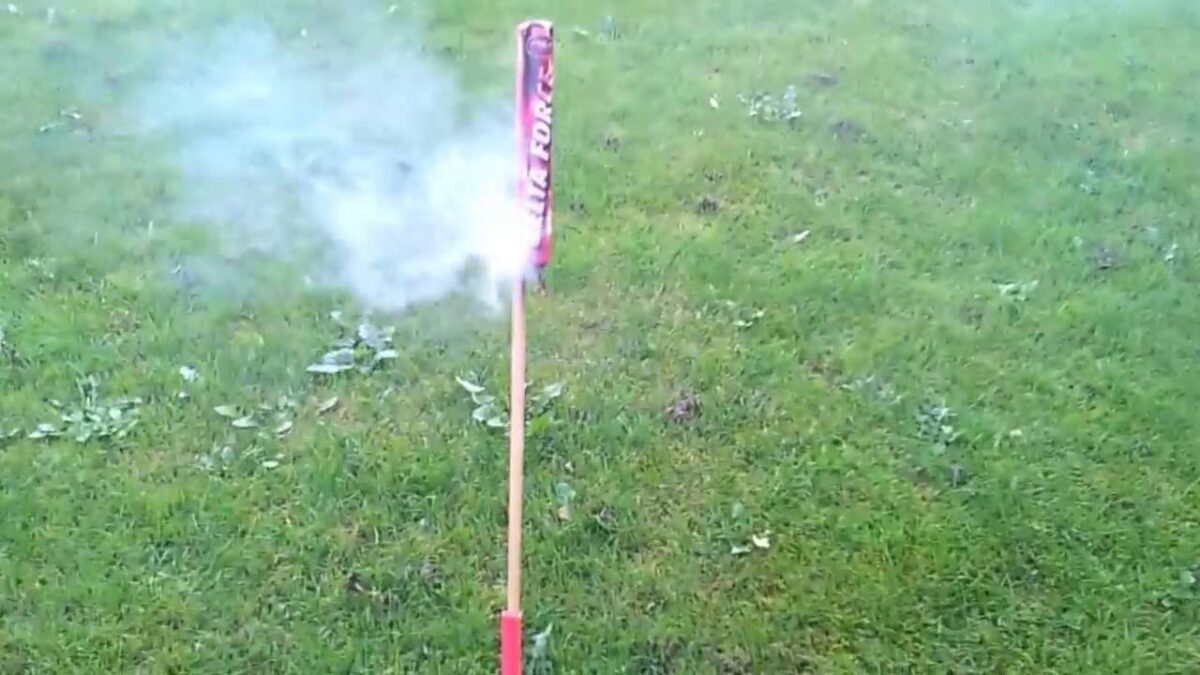 A JUDGE has issued a warning to parents who buy illegal fireworks for their children.

Judge Alan Mitchell was speaking at the case of Bridget Boyle, who was before Letterkenny District Court on charges relating to the possession of illegal fireworks.

Boyle (47) of Cullion Road, Letterkenny was before the court after Gardai carried out a search of her home on October 14, 2020.

A quantity of fireworks and bangers were found during the search.

Boyle was arrested and charged with an offence contrary to Section 80 (2) of the Explosives Act 1875 as substituted by Section 68 of the Criminal Justice Act 2008.

In interview, the accused admitted ownership of the fireworks.

“She said: ‘I just got them for the kids for Halloween’,” Mr O’Gorman told the Court. “There was nothing untoward about this..”

Boyle, who has no previous convictions, was fined €200 and given six months to pay.

A destruction order was issued for the fireworks.

Judge Mitchell said: “This is a constant issue where parents buy fireworks for children – and it’s illegal.

“Maybe you do what your children want you to do – but it’s still illegal.”