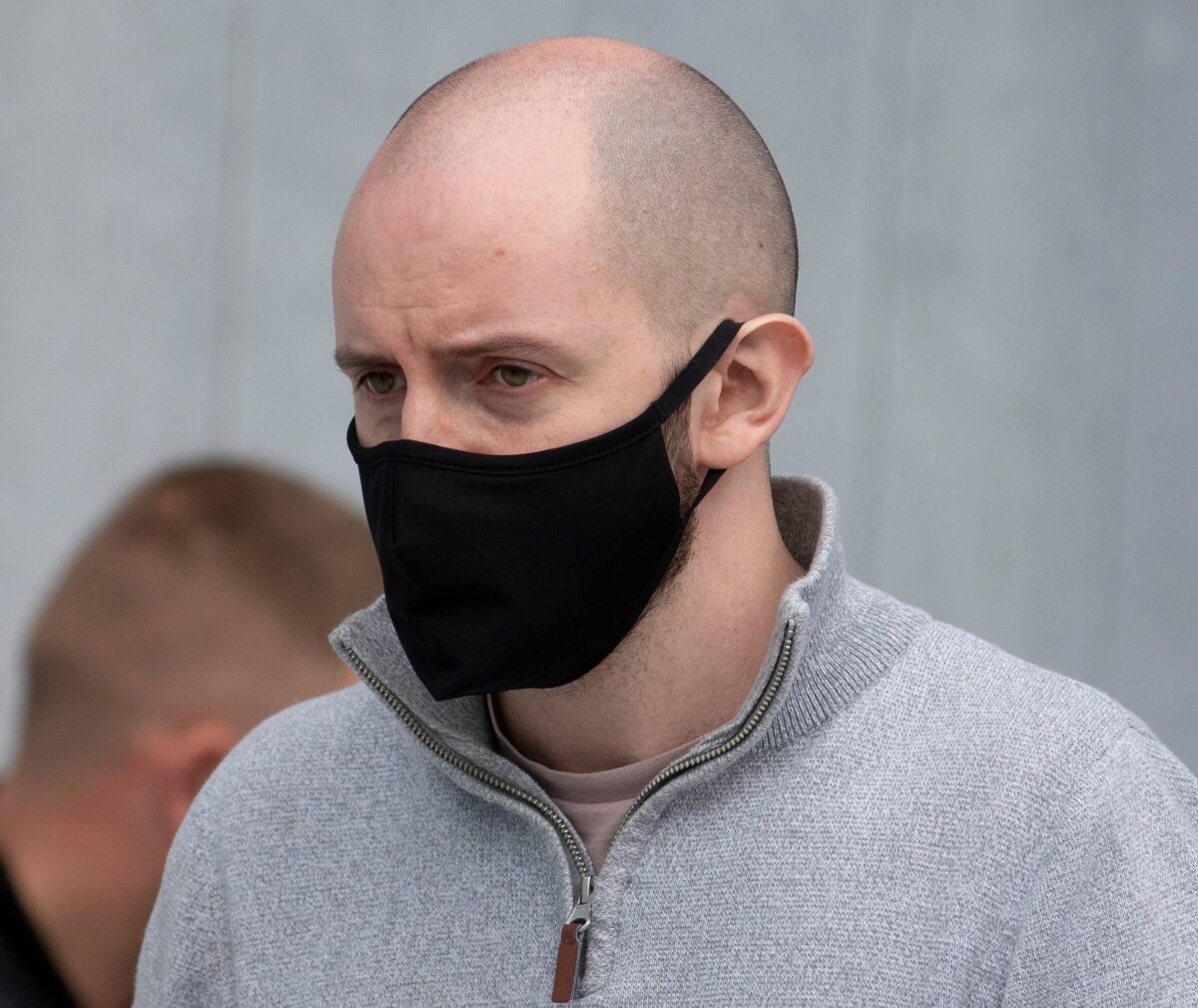 A DONEGAL man will go on trial after being found in possession of €19,000 cash which Gardaí believe was the proceeds of criminal conduct.

A book of evidence was served on Brian Shiels at Letterkenny District Court.

On October 21, 2020, at Shiels’ address, Gardai located €19,000 in cash. He is charged with an offence contrary to the Criminal Justice (Money Laundering and Terrorist Financing Act 2010.

Shiels faces a further charge having been found, on the same date, to be in possession of a cocaine press, a device purpose built for pressing cocaine.

Shiels did not speak during a brief hearing before Judge Alan Mitchell.

Sergeant Gerard Dalton told the Court that the DPP has consented to the accused being forward for trial to the next sitting of Letterkenny Circuit Court, which commences on July 13.

Judge Mitchell administered the alibi warning and made a section 56 order in relation to tapes of interviews.

Legal aid was granted to solicitor Mr Patsy Gallagher and one legal counsel was assigned.

Shiels is to sign on once a week at Milford Garda Station.