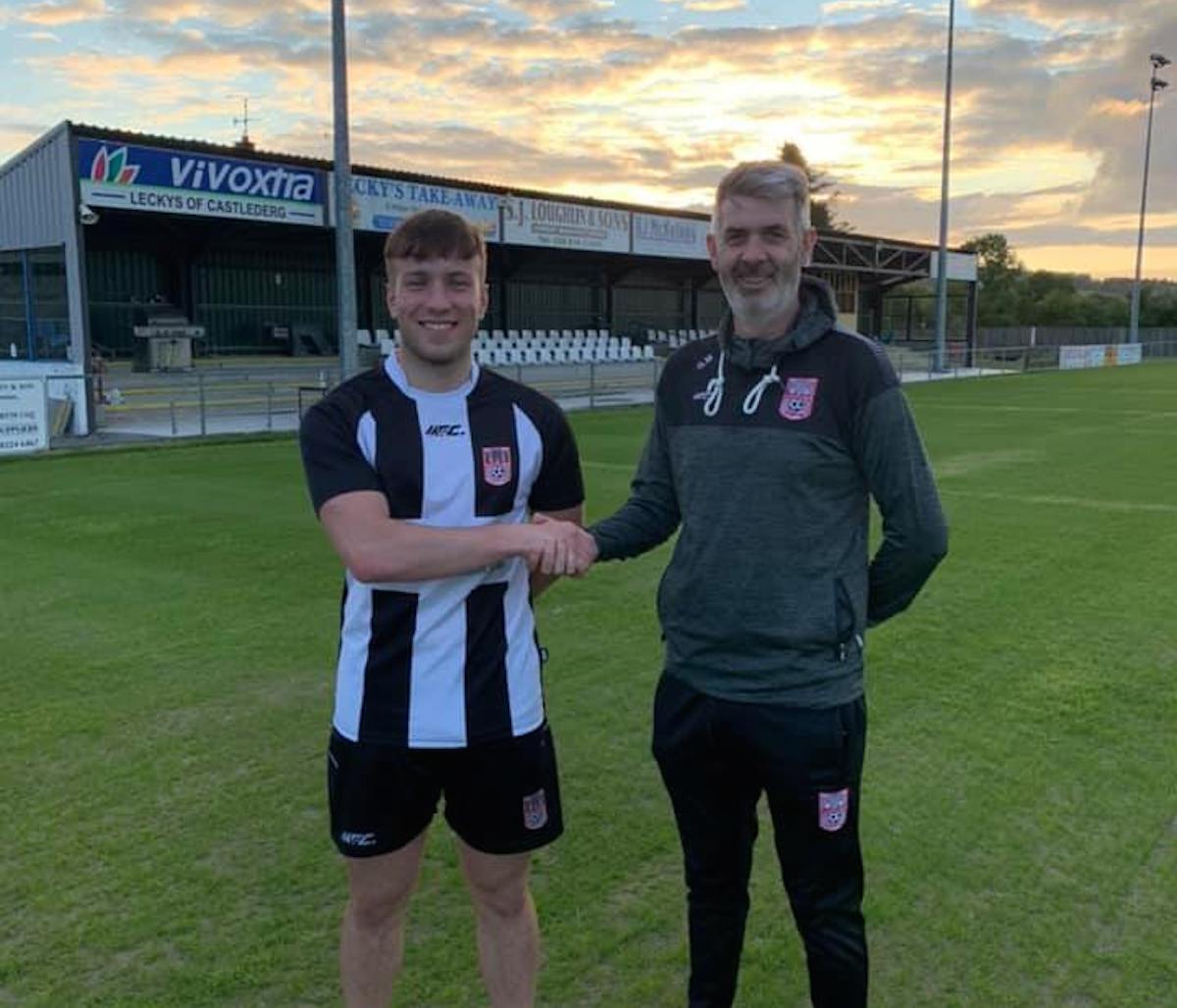 NIALL McGinley and Jamie Browne have left Finn Harps and signed for Dergview.

McGinley and Browne found game time limited with Harps in the League of Ireland this season and have signed at Darragh Park.

Canning said:  “Jamie is an exciting and talented attacking player that can play centrally or off one of the sides 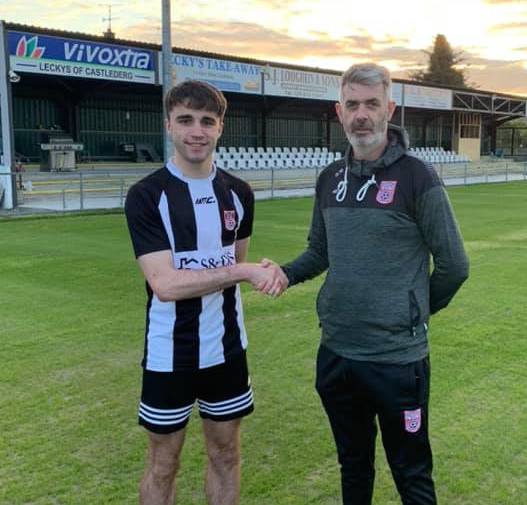 “I am really happy to have secured Niall for the new season. He returns from Finn Harps after a short spell at Dergview at the beginning of the 20/21 season which was cancelled due to Covid.

“Niall is a very technical midfield player and he will certainly play a big role in how we set our identity this season.”

Donegal natives Pat Loughrey and Kieran Farren – who worked with Canning at Harps – have also been added to his roster.