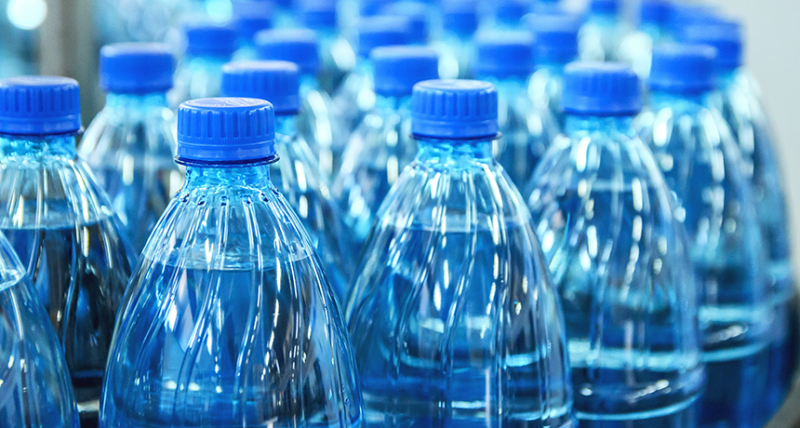 Young man who danced around Gardai told to drink Ballygowan

A drunken young man who danced around Gardai at a road traffic incident in Co Donegal has been told to drink Ballygowan water instead.

Bourne, aged 23, of Sliabh Sneachta, Buncrana arrived on the scene and began dancing around Gardai.

He was asked to leave but only moved 20 yards away and when asked his name, gave a false address and was eventually arrested.

His solicitor Mr Patsy Galagher said his client is a mechanic with no previous convictions and was drunk on the night.

He said his client was very apologetic and remorseful for what had happened and was hoping to make a donation to charity to avoid a conviction.

Judge Alan Mitchell said he believed that a very different side of people came out when they are under the influence of alcohol.

He said the accused may consider a different drink in future, perhaps Ballygowan water, rock shandy or diluted juice.

Mr Gallagher said his client had €200 in court which he could donate to charity but Judge Mitchell said that “as the old television programme goes – higher, higher.”

Judge Mitchell said he would strike out the charge but warned Bourne to consider his drinking in future as he might not be able to get to America or Australia if convicted of another offence in future.