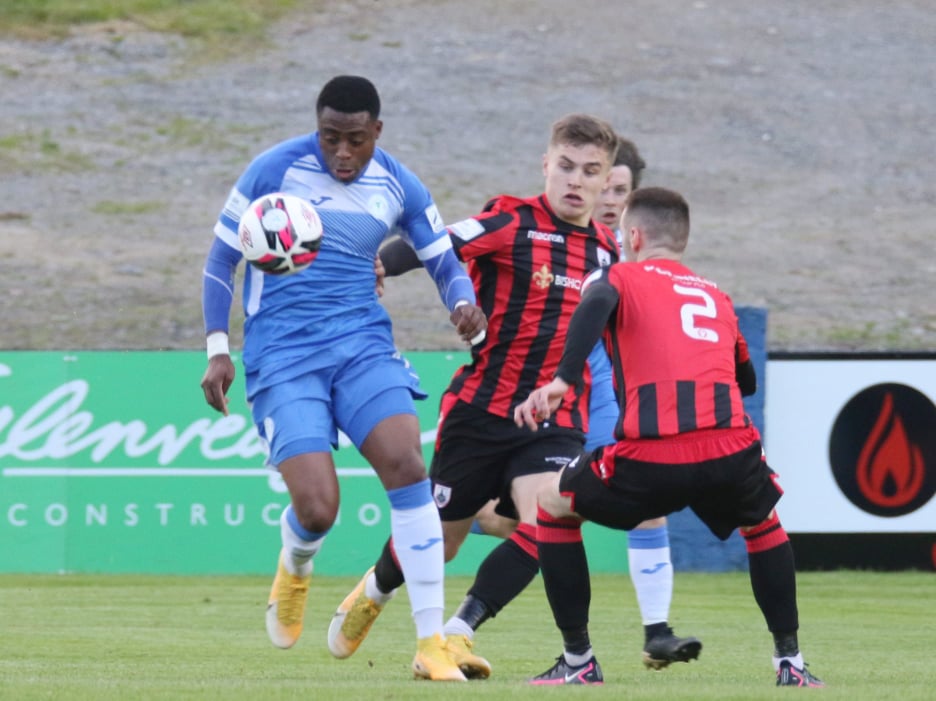 All square, but Finn Harps left to fume at Longford goal

OLLIE Horgan and Finn Harps were left fuming at another questionable decision as they were held by the Premier Division’s basement side Longford Town at Finn Park.

Dylan Grimes smacked off the crossbar and when Aaron Robinson stooped to meet with his head, Dobbs seemed well offside. The flag of the assistant referee, Alan Sherlock, went up as Dobbs fired past Mark Anthony McGinley. However, Harps were enraged when referee Ben Connolly overruled the flag to award the goal.

Horgan raged on Monday after his side were denied a penalty against St Patrick’s Athletic. The expected displeasure that will follow this one will be well placed. The Harps bench fumed at Sherlock and Neil Doyle, the fourth official but their protests were in vain. 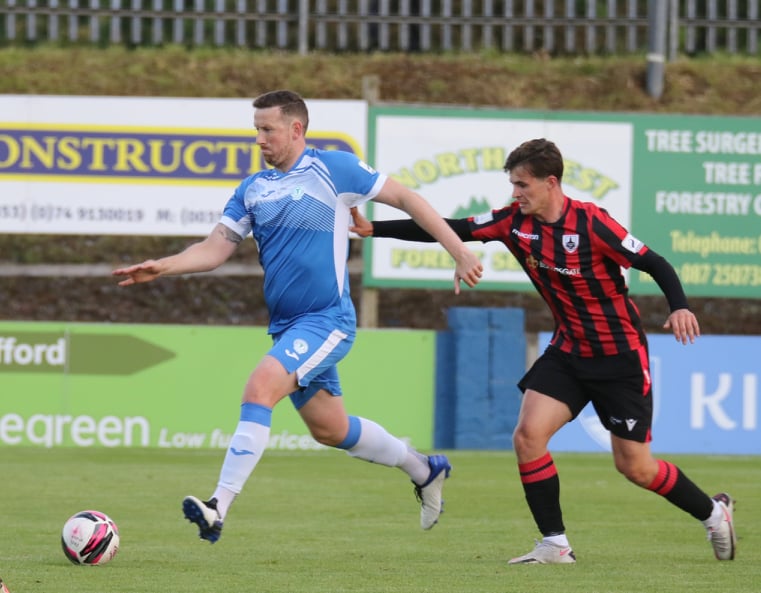 Eight minutes into the second half, Lee Steacy, the Longford Town goalkeeper, beat away a Barry McNamee spot kick after a handball by Dobbs. Steacy leapt out to his right to deny the Ramelton man a third goal of the campaign.

Shaken by the goal, Harps were stirred just six minutes later when Owolabi netted his second goal of the season.

Adam Foley shot too high moments later before Steacy saved from Will Seymore, who broke free. 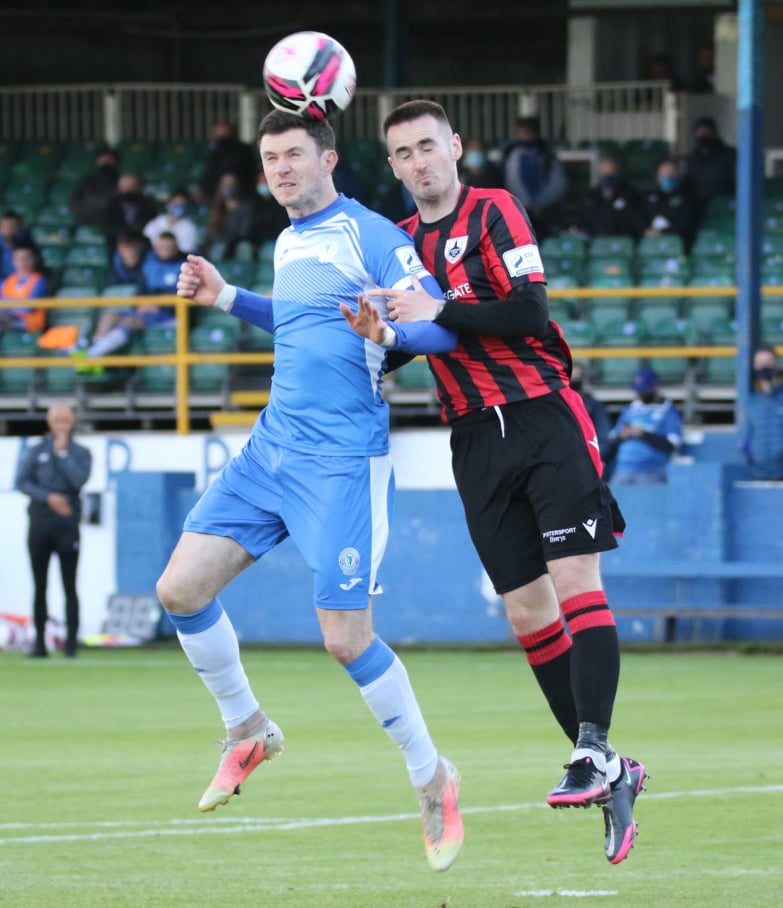 McGinley did well to get up to reach a Grimes tester seven minutes before half-time with Longford’s confidence not looking beset by a sequence that saw them claim only five points from a possible 48 as they made their way to Ballybofey.

Early in the second half, Grimes headed wide after meeting a Dobbs free while Grimes whizzed a free of his own just wide of the target at the Town End.

O’Sullivan and Johnny Dunleavy returned to the Harps XI at the expense of Ryan Rainey and Conor Barry as Harps continued a busy spell of games.

Barry was introduced just after the hour and he warmed Steacy’s palms with a free kick 20 minutes from the end.

Harps threw Sean Boyd into the mix for the last 15 minutes, but they were unable to conjure up a winner. 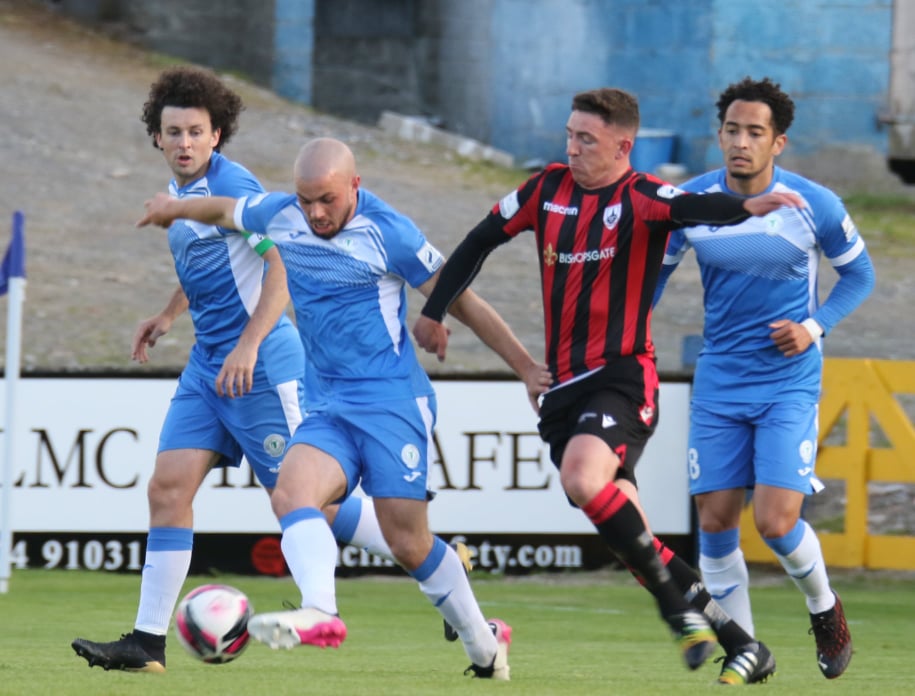 It’s now just two wins in 14 for Harps, but they were certainly left shortchanged as they drifted into the night. 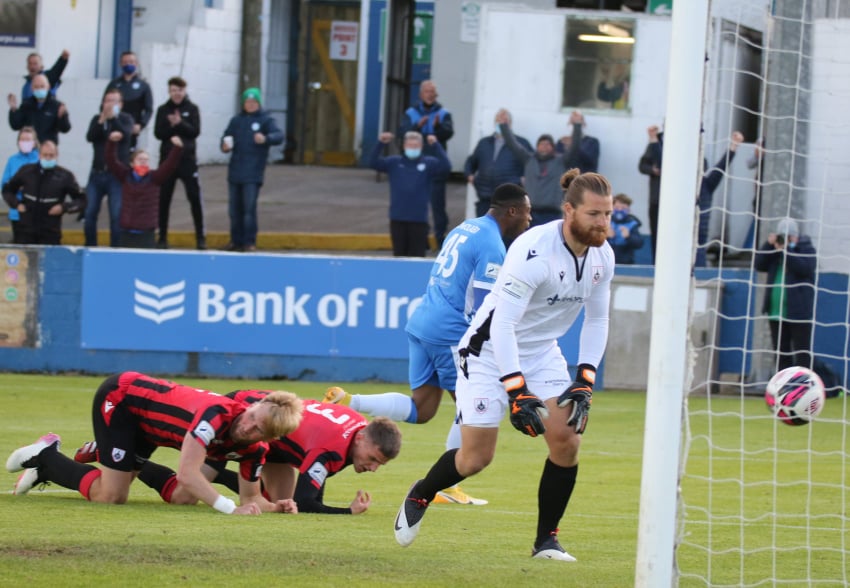