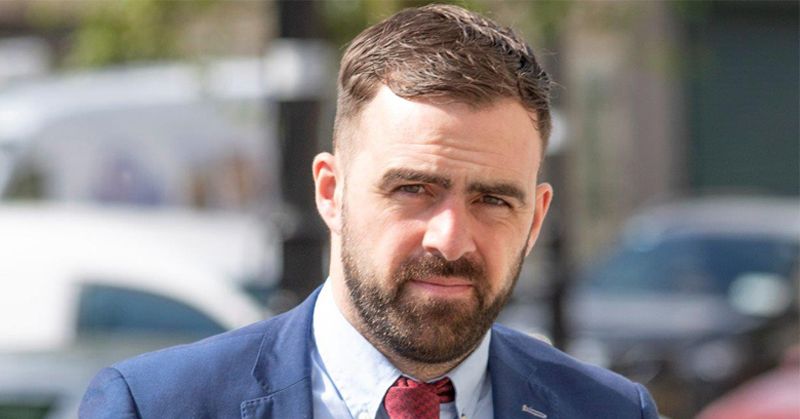 The Sinn Féin representative from Buncrana is on course to take over the role from Fianna Fáil Cllr Rena Donaghey, with his position expected to be formally ratified at the Donegal County Council AGM this afternoon.

It will be the first in-person meeting of the full council since December 2020.

Cllr Murray, who was first elected to council in 2011, served as Cathaoirleach of the Inishowen Municipal District in 2017.

This will be his first term as County Cathaoirleach, leading the council into another crucial year for Inishowen and the Mica Redress Scheme.