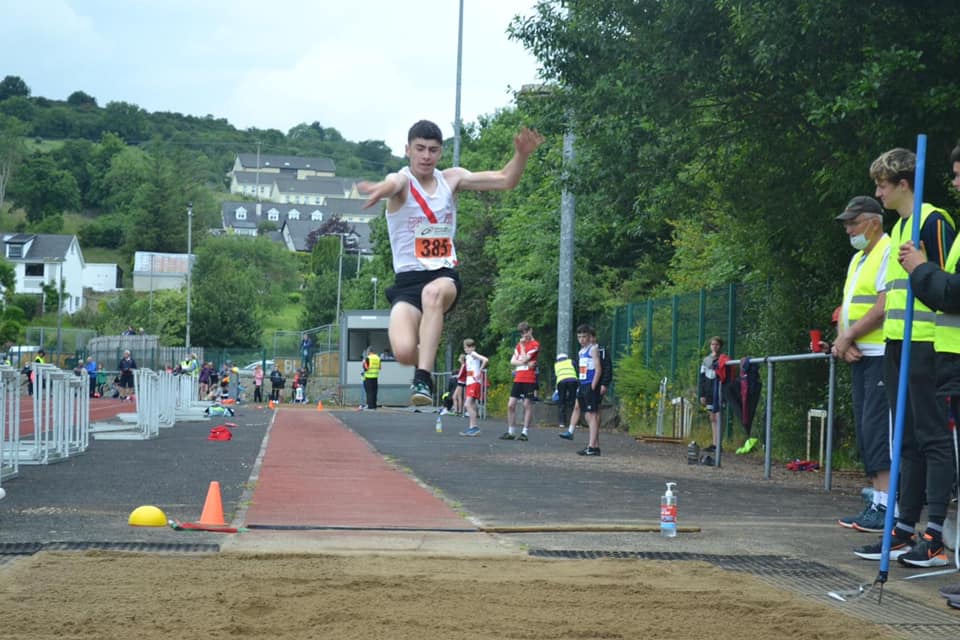 Pictures, results from Donegal Athletics U14, U15, U16 Championships

THE Aura Leisure Complex was a hive of activity today for the Donegal Athletics Board’s Under-14, Under-15 and Under-16 Track and Field Championship finals.

Riona Doherty of Finn Valley who took three golds was among those to shine.

Doherty sped to under-15 100m gold in 12.4 seconds, staving off Amy Cullen (Cranford) and Fern Duffy (Letterkenny), while her 12.1 second run secured the gold in the 80m hurdles.

Cranford AC’s Caolan McFadden was a superb winner of the under-15 boys 800m and he also took the spools in the 1500m and long jump events.

Alannah Anderson of Tir Chonaill AC threw 10.89m to win the under-14 shot and she also took the discus title, as well as taking bronze in the long jump.

Lifford-Strabane AC’s Ashleigh McArdle won the under-16 high jump (1.50m) and the under-16 shot put (10.36m). On the track, McArdle took silver in the 80m hurdles, behind her club mate Ella Costello.

It was also a Costello-McArdle one-two in the 250m hurdles race and Costello won the long jump with a 4.49m best. 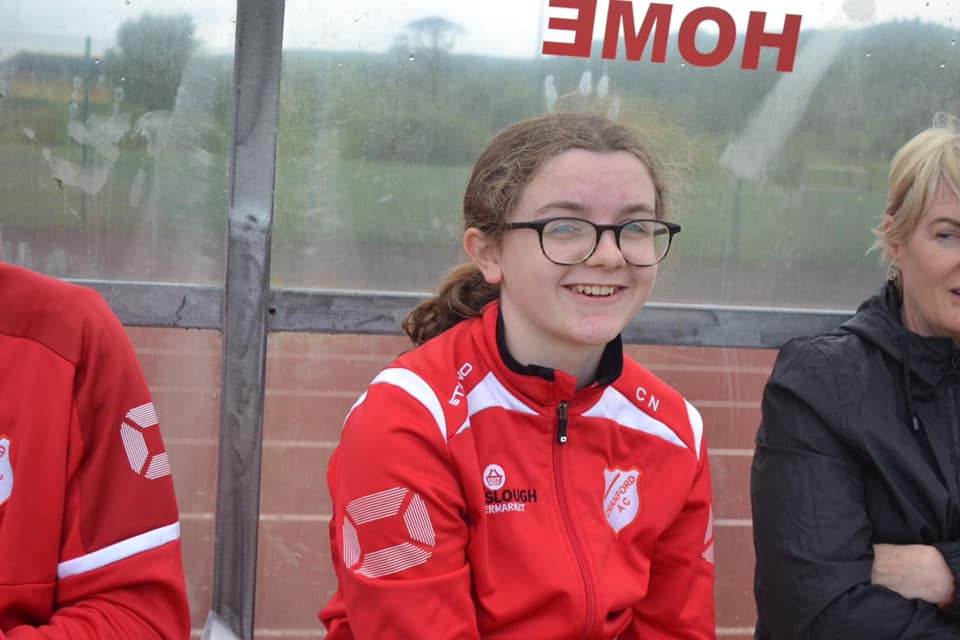 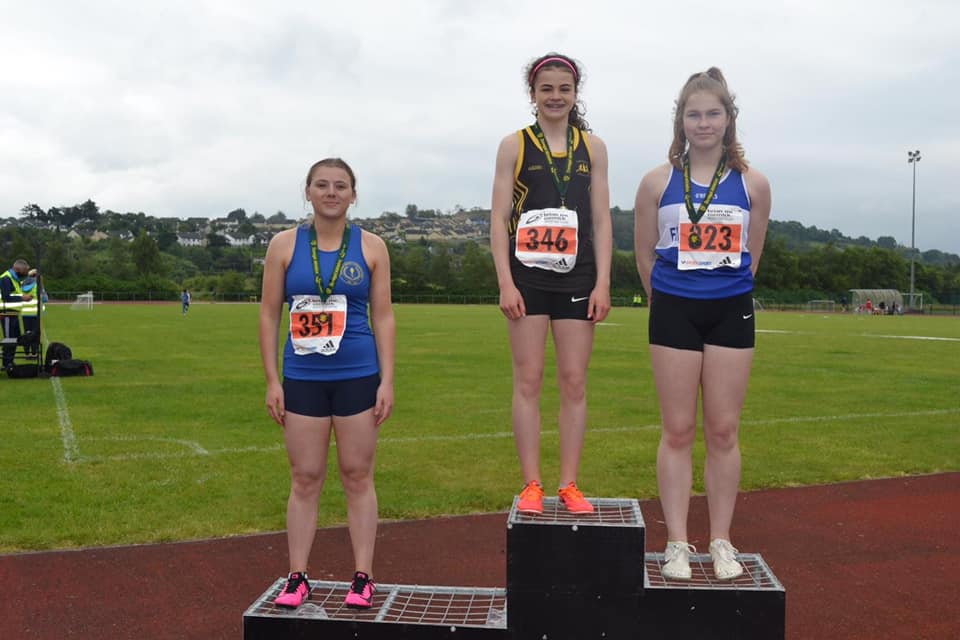 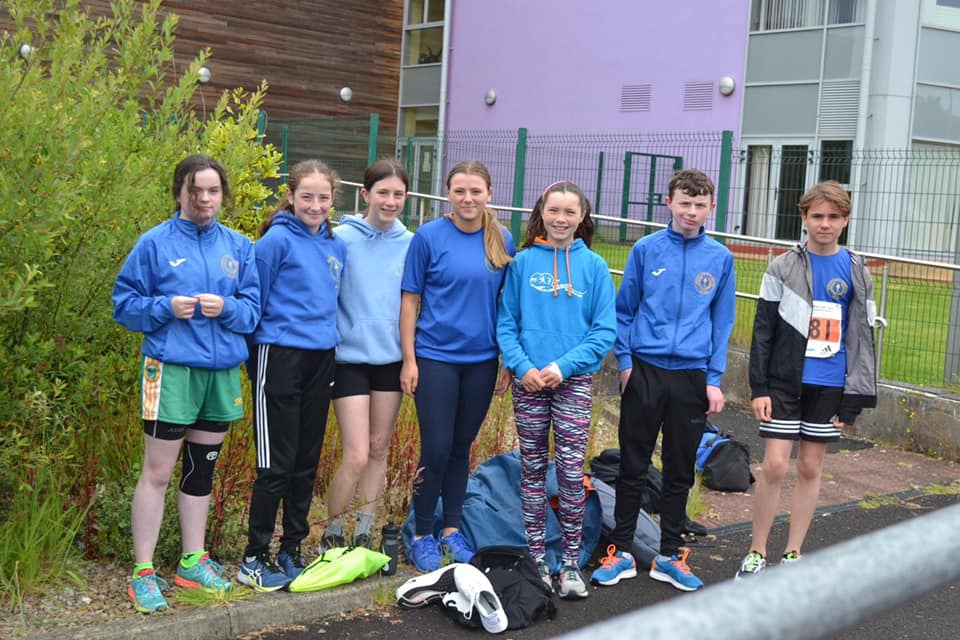 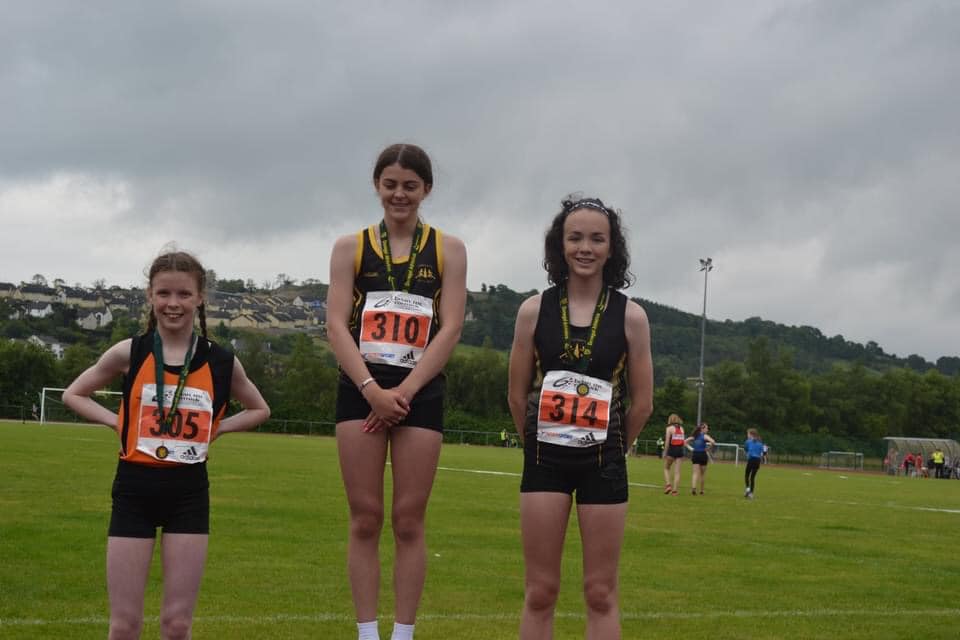 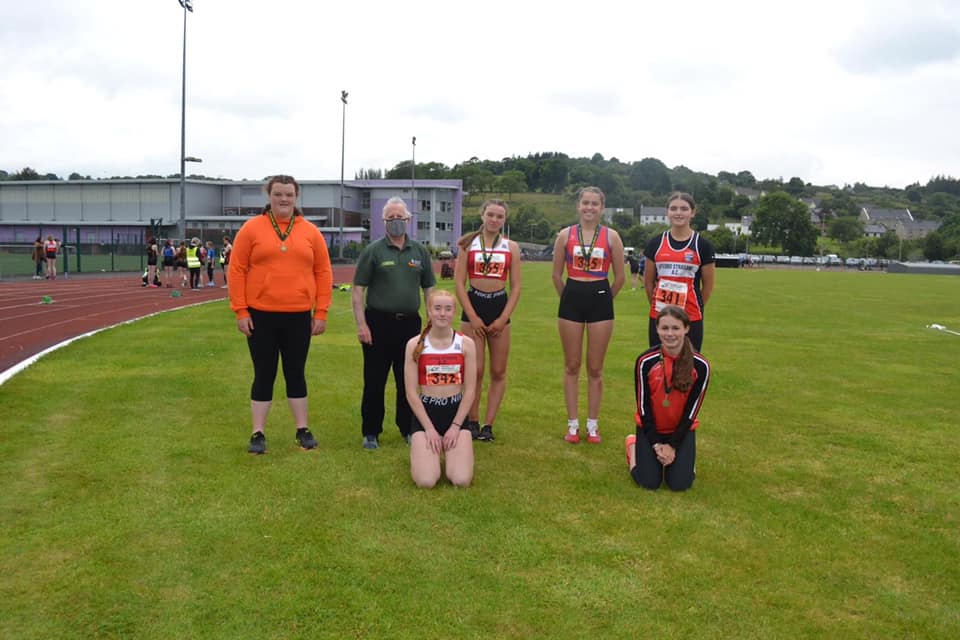 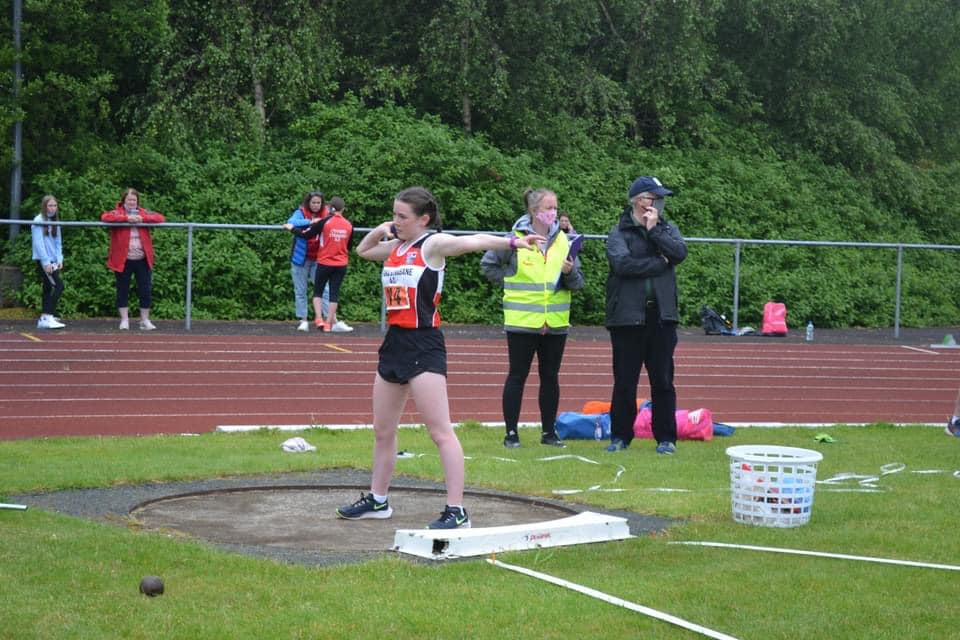 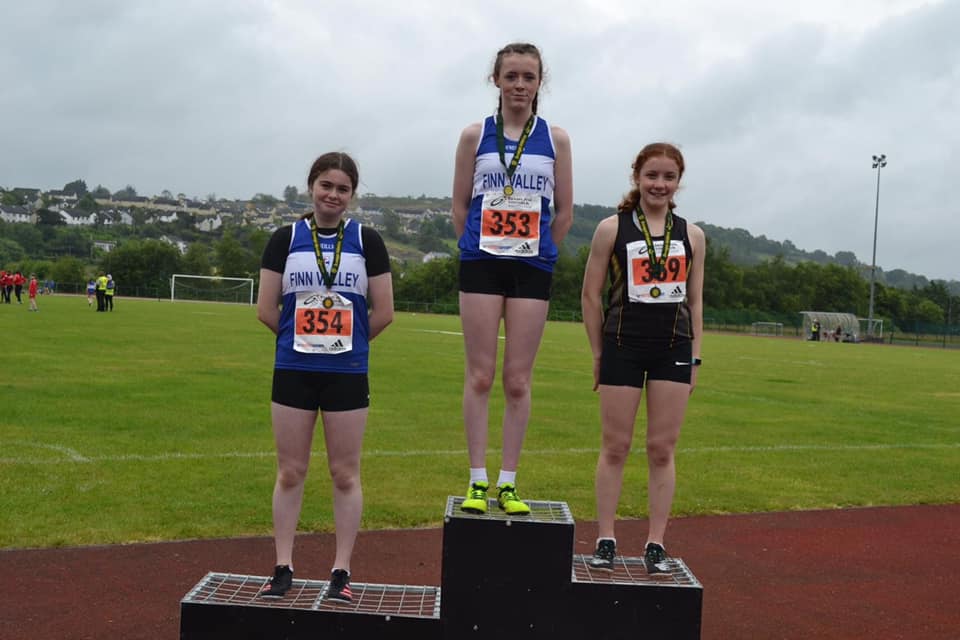 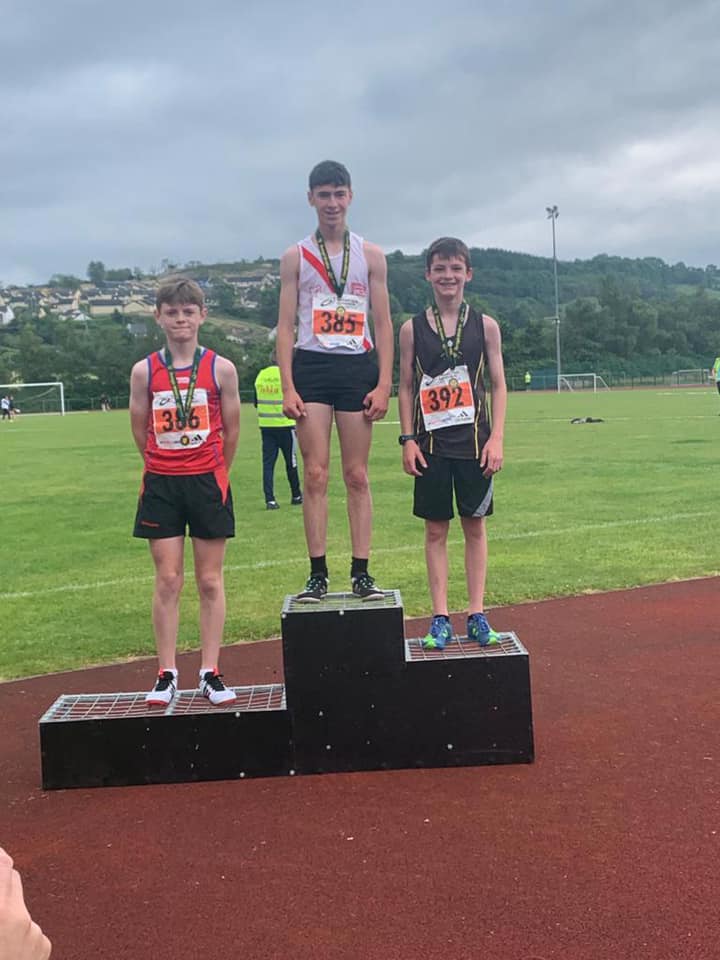 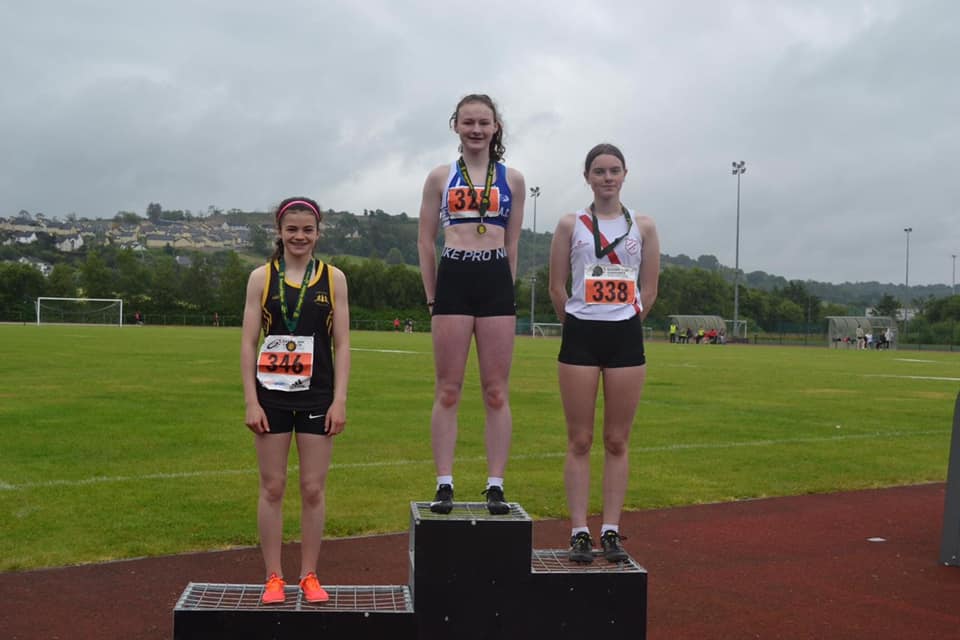 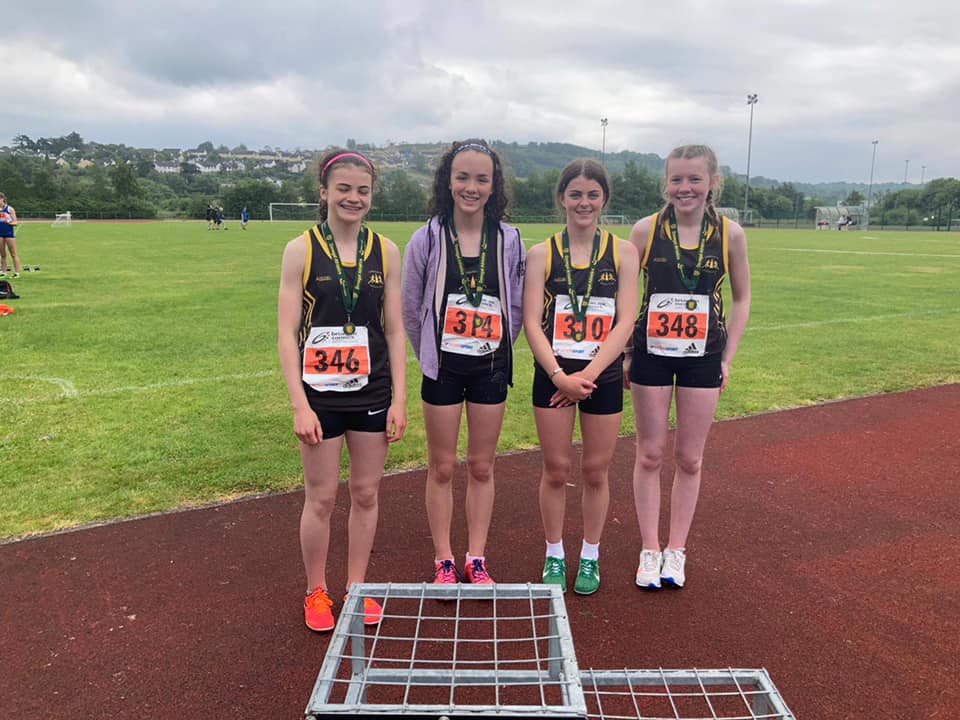 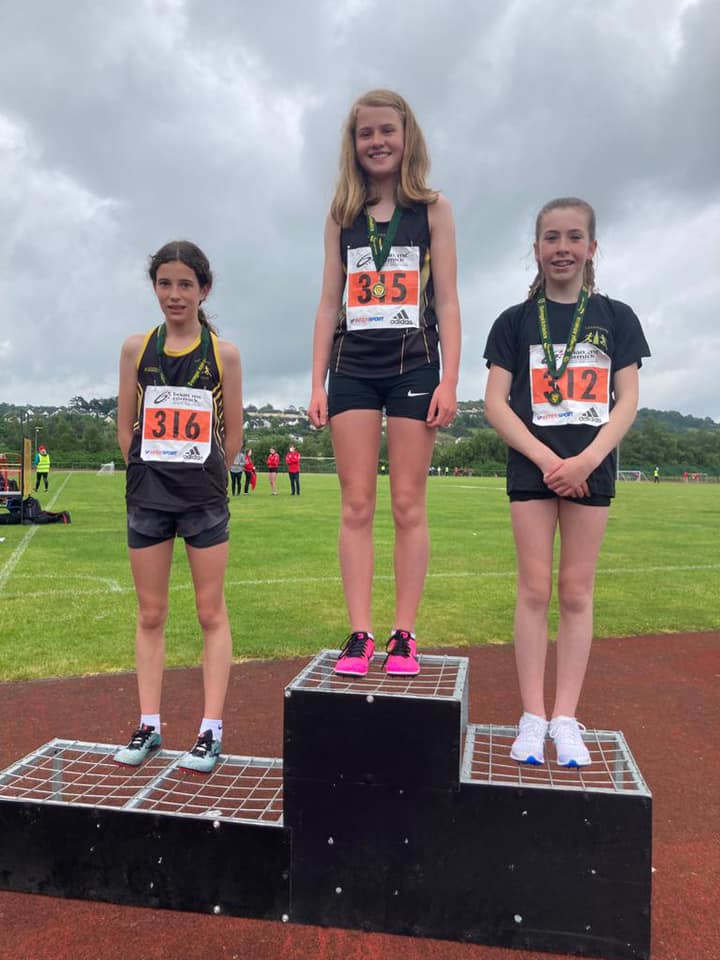 Pictures, results from Donegal Athletics U14, U15, U16 Championships was last modified: July 3rd, 2021 by Chris McNulty
Facebook0Tweet0LinkedIn0Print0