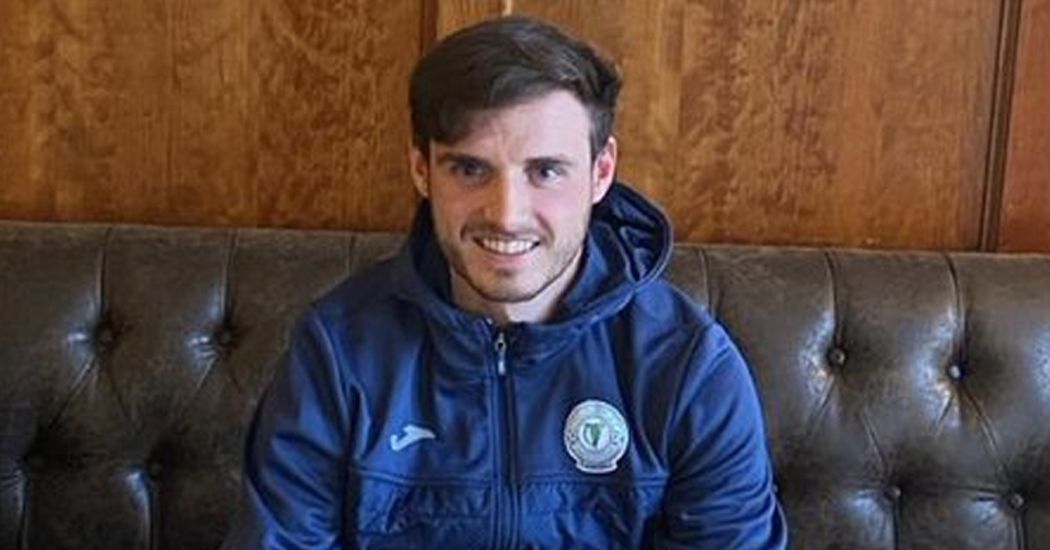 FINN Harps midfielder Conor Barry has moved on loan to Athlone Town, the club has confirmed.

Barry has found game time limited since joining Harps for the 2021 season.

The 25-year-old will spend the remainder of the 2021 campaign at First Division side Athlone.

Barry moved to Harps from Galway United in January having played under Ollie Horgan with the Republic of Ireland Schoolboys team.

An injury early in the season curtailed his progress at Harps and a loan move to Athlone should offer increase playing time.