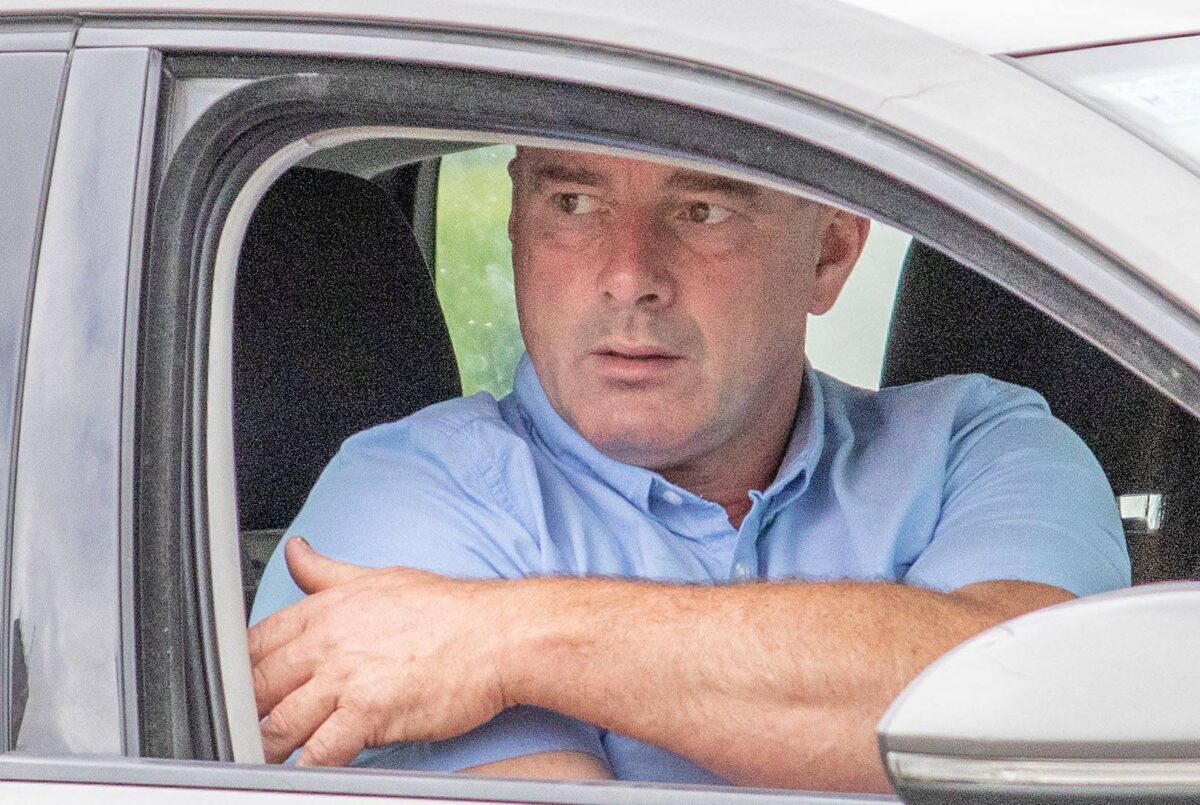 A FORMER inter-county footballer has been ordered to find a further €2,000 of compensation for man whose front teeth he broke during an altercation in a Letterkenny nightclub.

Finbar Crowe, with an address in Cootehill, Cavan, was before Letterkenny District Court, where Judge Paul Kelly directed him to come up with the money for Conor Mulhern.

Former Cavan player Crowe was in court for the hearing and had paid Mr Mulhern €2,000. On hearing the impact of the injuries on Mr Mulhern, Judge Kelly told Crowe that he needs ‘to do better’.

On July 29, 2019, Gardai attended the Voodoo nightclub after a report of an alleged assault.

Mr Mulhern told Gardai that he was on the dance floor when a man punched him on the mouth.

Crowe was identified as the assailant and told Gardaí when questioned: “I wasn’t going to let him take a hand at me.”

Solicitor for Crowe, Mr Gordon Curley, said his client was in Letterkenny on a stag party on the night in question. Mr Curley said a previous altercation had occurred between Crowe’s son and Mr Mulhern.

“He took exception and struck out,” Mr Curley told the court.

“He was extremely intoxicated and this was totally out of character.

“Two years prior to this, my client’s son was the victim of a vicious assault and sustained serious injury. On the night, from the little recollect he has, he feared that something like this would happen again.

“He stupidly hit out and there is reason to believe that it was totally out of context. He has a previously unblemished record.”

The court heard that Crowe’s level of intoxication was such that he was deemed unfit to be interviewed and had to spend the night in Letterkenny Garda Station.

Crowe is a part-time caretaker in a secondary school in Cavan and has been a foster carer for 12 years, Mr Curley said.

He said: “Community plays a big part in his live and he is heavily involved in underage coaching. There is no excuse for what he did.”

“He will need to do better,” Kelly said.

“I would ask for a moment for Mr Crowe to consider if he had to spend the rest of his life with his front two teeth replaced how that would affect his appearance and how it would affect eating, chewing, rings that he takes for granted.

“It might have been an isolated incident, but the impact on Mr Mulhern is long-lasting and will be there for the rest  of his life. It is considerable inconvenience and stress and was extremely painful. He had to undergo a large amount of dental treatment, which was unpleasant for him, as a consequence of your actions.”

Judge Kelly ordered that Crowe come up with another €2,000 of compensation. If this sum is proffered, Judge Kelly said he would strike out the charge. The case was adjourned to December 21, 2021.