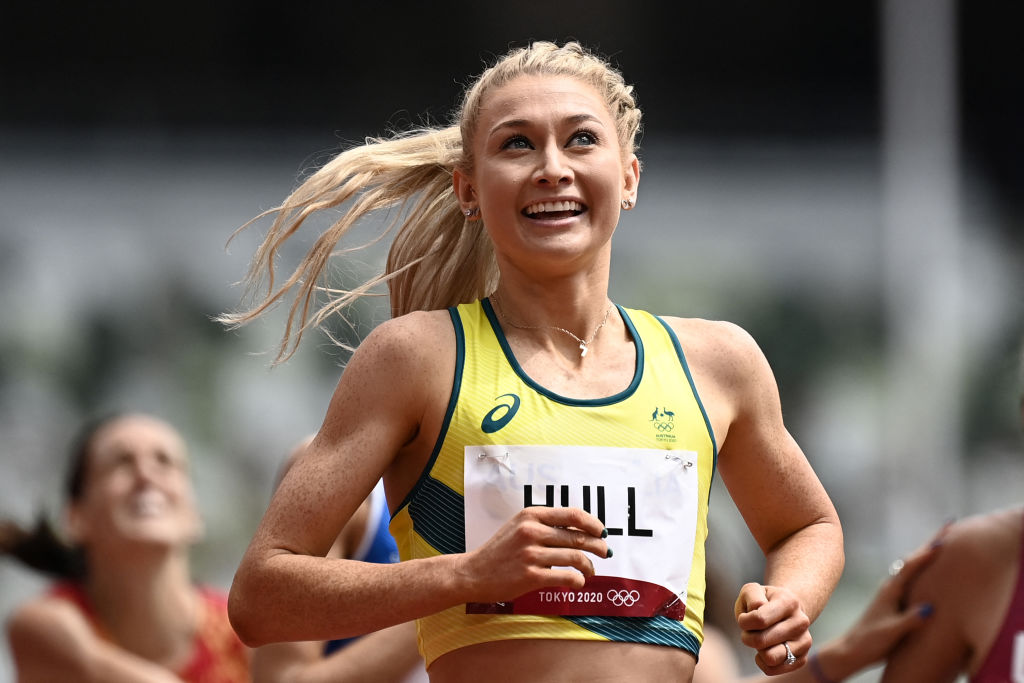 AN AUSTRALIAN athlete with family links in Donegal has advanced to an Olympic final.

Jessica Hull will compete in the women’s 1500m final in Tokyo.

Hull is the great-granddaughter of Charles Peoples and Sarah McBride.

They left Gweedore for Australia in the 1860s, but there remain relatives in west Donegal.

Hull came fourth in her semi-final this morning, her time of 3:58.81 a new personal best.

The 24-year-old, competing in her first Olympics, was in a fast race, won by Faith Kipyegon from Kenya.

Her father, Simon, who in his day was a national level middle-distance runner, played a big role in her development into Australia’s lead 1500m runner.