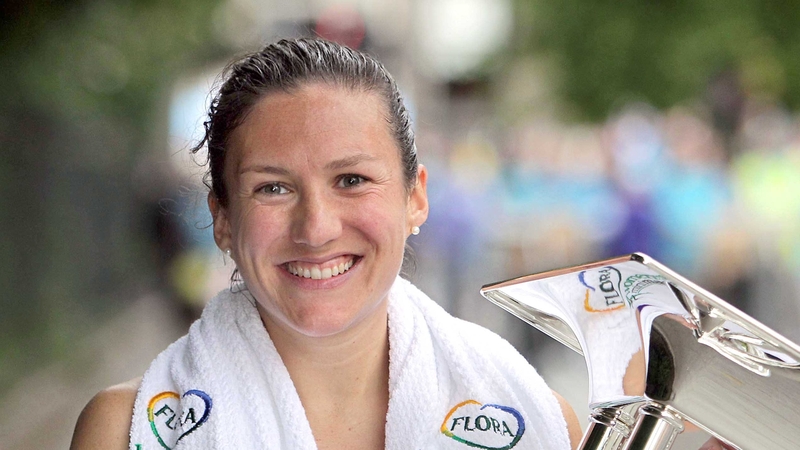 Catriona Jennings to compete in 100k race this weekend

The race on a 1.84K loop of the Mondello Park race track, cancelled last year because of the pandemic, only got the all-clear for Athletics Ireland to stage it a few weeks ago.

Letterkenny woman Jennings, who competed at the 2012 Olympic Games in the women’s marathon, makes a step up to 100k.

Jennings i the Irish record holder for the 50k with her time of three hours and 19 minutes.

The ACP in Mondello includes the Irish National 50K and 100K Championships.