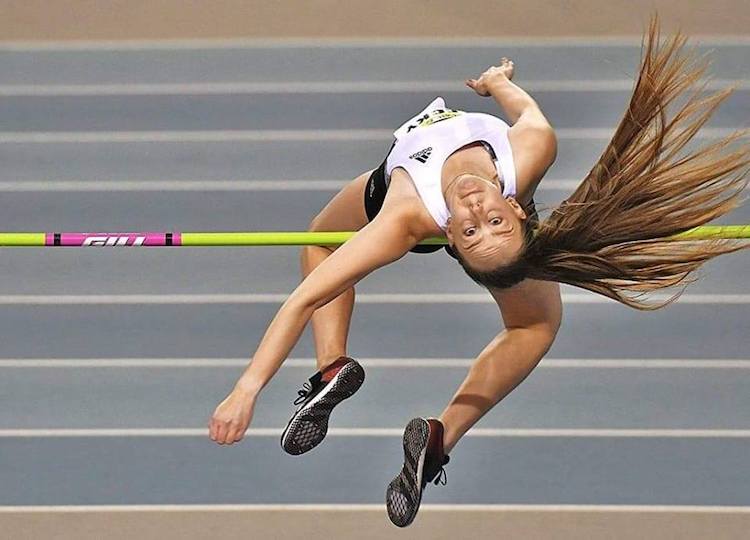 SOMMER Lecky had a season’s best of 1.82m in the women’s high jump at the Hungarian Grand Prix today.

Her result was four centimetres better than the 1.78m which saw her take bronze at the Manchester International last week.

The encouraging performance is also the best high jump by an Irish woman this season, surpassing Kate O’Connor’s 1.80m.

At the same meet in Budapest, Finn Valley’s Eilish Flanagan was fifth in the women’s 3,000m steeplechase.

At the Olympic Games earlier this month, Flanagan clocked an impressive new PB of 9:34.86 – taking six seconds off her previous mark.

Flanagan and her twin sister, Roisin, will compete in the same 3000m race in Rovereto, Italy next Tuesday with Roisin set to take part in a one-mile race in Milan on September 4.