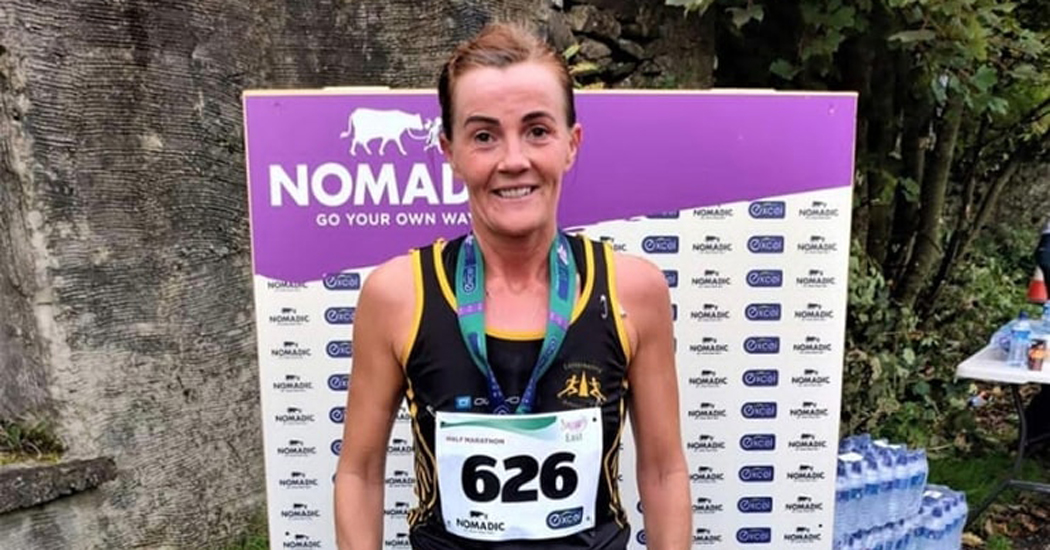 Monica McGranaghan has victorious outing in Donegal East Half Marathon

This week’s notes recap the highlights:

Despite the road season ending and a new Cross Country season about to start, there were some phenomenal performances from several of Letterkenny AC’s women. 4 in-form LAC women travelled to Victoria Park, Belfast, to run in the Ulster and Northern Ireland Road Relays. The LAC team picked up silver medals in a very strong field. Nakita Burke ran the 1st of the 4 identical 3380 metres laps. She crossed the line in an extraordinary time of 10m53s, the fastest time out of all the 28 runners. No other runner achieved a sub 11 minute time. Eimear Gormley, having notched up 3 PBs inside a 14 day period, continued her excellent form. She ran 12.21 for the 2nd leg. It was a time bettered by only 2 of the other 2nd leg runners. Next up was Shauna McGeehan, who clocked a speedy time of 12.49 for the 3rd leg. Noeleen Scanlan had a superb run in the 4th, and final, leg. Noeleen’s time of 11.05 was the 2nd fastest of the day. A brave run by Noeleen saw her closing on the Annadale Striders’ runner ahead of her. She narrowly failed to catch her, but her speedy lap saw her finish just 6 seconds adrift. The LAC team’s heroic efforts gave them an overall time of 47.06. Annadale Striders were just 6 seconds ahead, in 47.00. The team in 3rd place, Beechmount Harriers, were 1.44 behind the LAC quartet. 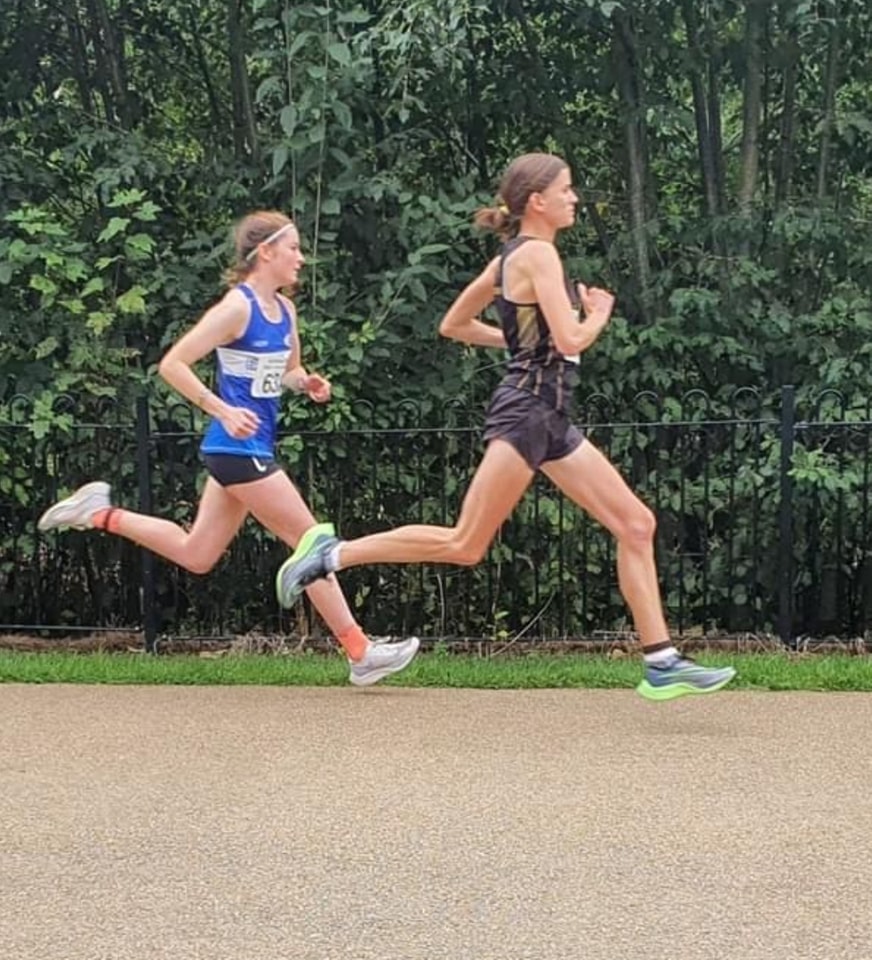 Monica McGranaghan, also in fine current form, had a highly successful outing in the Donegal East Half Marathon. She was the 1st woman across the line in an excellent time of 1.29.07. Monica was also 11th overall. Kieran Crawford made a welcome return to competitive action and finished in 1.37.00. 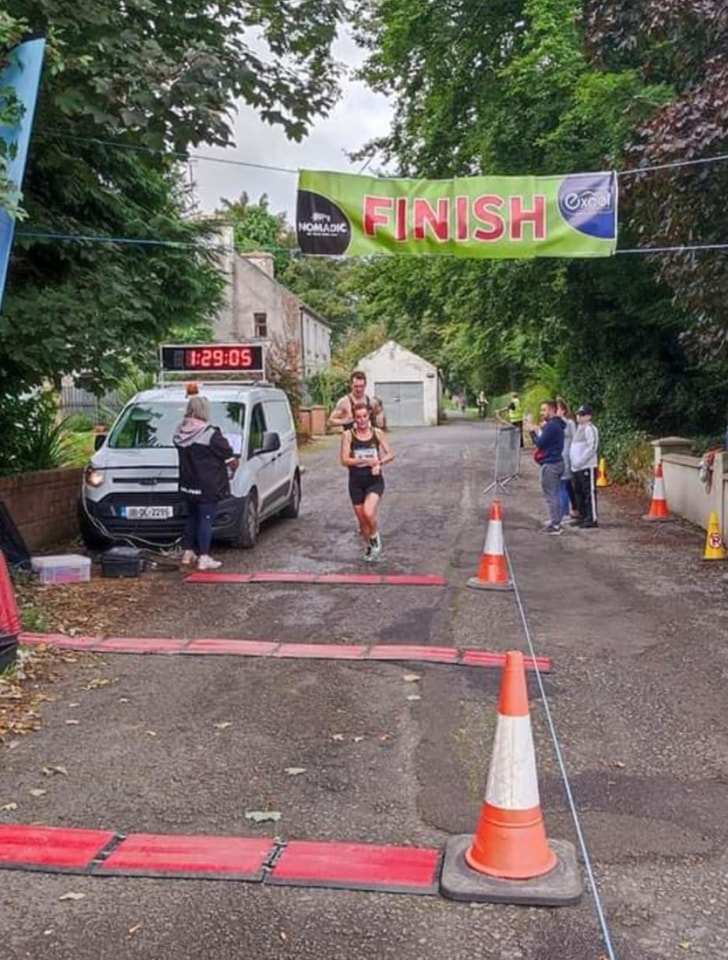 The Half Marathon winner was Rosses AC’s Noel Diver, in 1.18.03. There were 2 other events on the programme. Another Rosses AC runner, Patrick Timble was the Marathon winner in 2.47.40. Damien Murray, Enniskillen Running Club, won the 3/4 Marathon in a time of 2.08.10.

A 6th in-form LAC woman, Christine Russell, also had a highly successful weekend. She got her cross country season off to an early, and successful, start. She won the Irish Intervarsities cross country Championship in Dublin on Sunday. Christine represented Dublin City University. The race, which was originally scheduled for March, was run at DCU Sportsgrounds, Glasnevin, on a course of 6000m. Christine also led her team to 3rd place in the team competition; they finished narrowly behind Trinity College and University of Limerick. Her time of 20.03 saw her come home 18 seconds clear of her nearest challenger, Ciara O’Neil, University of Limerick. Christine described the course as ‘pretty flat but with 1 hill, and very windy conditions’.

Parkrun specialist, John Doherty, ran the Letterkenny parkrun for the 16th time. John was 23rd out of the 60 runners, in a time of 27.21. First across the line was Brendan McCambridge, North Belfast Harriers, in 19.53.

With the cross country season now starting, LAC can approach it with great confidence. A plethora of PBs by LAC runners over the past 4 months, combined with numerous individual and team prizes, have shown how strong a position the club is currently in.