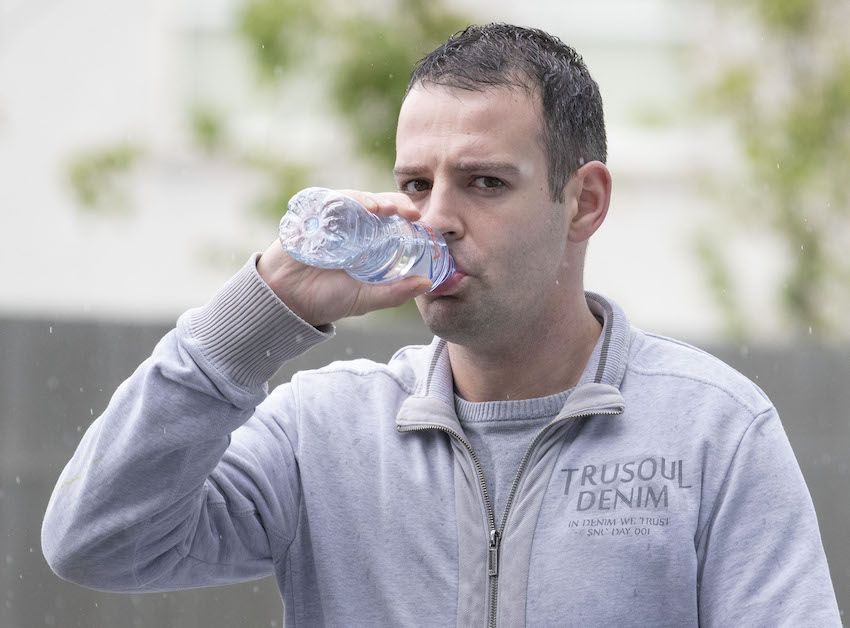 A man who met an old schoolfriend at a bus station randomly attacked him and broke his jaw.

Kelly appeared by videolink at Letterkenny District Court where he pleaded guilty to the assault.

Garda Inspector Paul McHugh told the court the pair had known eachother from their schooldays.

They had met by chance at the bus station and got chatting but Kelly had some mistaken issue with McShane from his past.

He attacked him, punching him in the jaw and breaking it leaving Mr McShane needing surgery.

Solicitor for the accused, Mr James Canny said his client who has a previous address at Bakers Court in Ballyshannon, had issues with alcohol.

The court was told that at the time Kelly, a kitchen porter, had no previous convictions.

However, he was jailed for a year last July at the circuit court for another offence and was currently in jail.

Judge Raymond Finnegan said he had read Kelly’s probation report and said he was satisfied  he was already serving his debt to society.

He sentenced Kelly to five months imprisonment but ordered the sentence to run concurrently meaning Kelly will not have to serve any longer in jail.