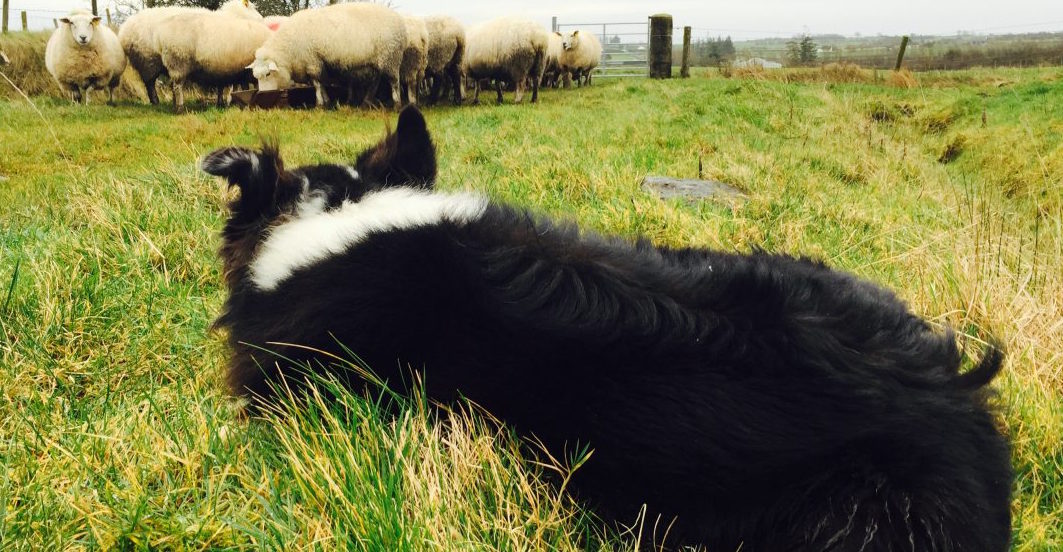 A man whose dog attacked a child while the boy was out playing with a ball has been fined under the Control of Dogs Act.

Eamonn Gallagher appeared at Letterkenny District Court where he pleaded to the charge.

The court was told that on July 24th, 2020, a 9 year old boy was out playing at Derryhassen in Downings.

Mr Gallagher was out working with his dog when it ran on ahead of him and unfortunately attacked the child.

The boy suffered a number of bitemarks to his left arm and stomach, cut his lip and his jawline was grazed.

Garda Sgt Gerard Dalton said the boy had been left physically shaken by the attack.

Gardai spoke to the boy’s parents the following day.

They also spoke to Mr Gallagher, of Murlog, Downings, who admitted his dog had attacked the boy.

He told Gardai how he had immediately put the dog down.

His solicitor Rory O’Brien told the court that this was a very sad case and that Mr Gallagher was very apologetic for what had happened.

He said Mr Gallagher was of excellent character, had never been in trouble with the law but there was no excuse for what had happened.

The court was the boy received 5 of 6 paper stitches as a result of the attack.