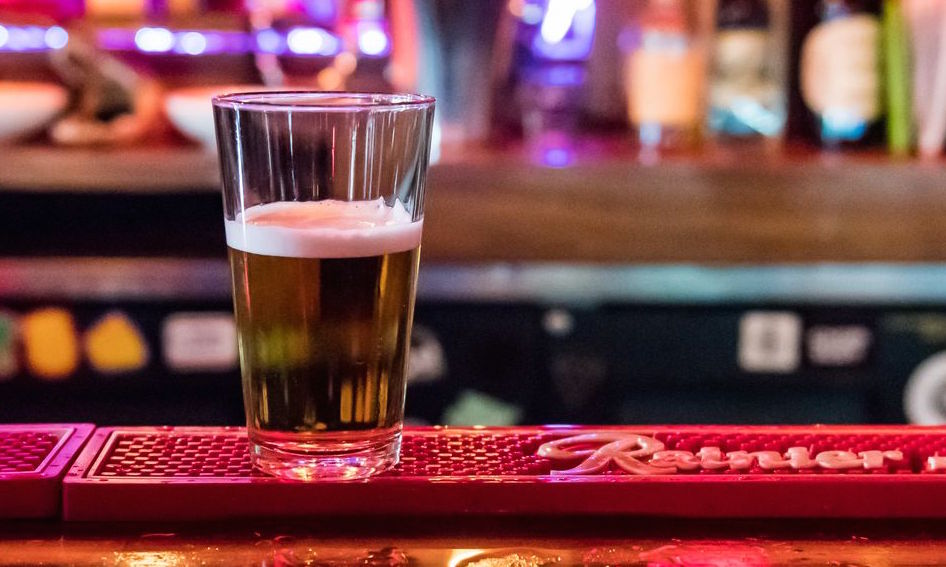 Letterkenny pub fined €500 for night of ‘loaves and fishes’

A Letterkenny bar has been fined €500 after staff were prosecuted for breaching Covid regulations.

They heard voices and witnessed people outside the back door of the premises.

Once inside Gardai said they saw about 80 people inside the bar with various glasses containing alcohol.

Judge Alan Mitchell was told that there were approximately 10 empty pizza boxes on tables around the bar.

Judge Mitchell asked if there was any menus from people to choose food from or was it just a case that they had a choice of various pizza toppings.

Judge Mitchell said that this was not good and said that these situations was what had caused consternation at the time.

Judge Mitchell said he appreciated the fine of €500 would clear out the premises’ profit but added “people in business have to comply.”

Solicitor Kieran O’Gorman assured the Judge that the bar manager would not have to pay the fine and that the company would take care of it.