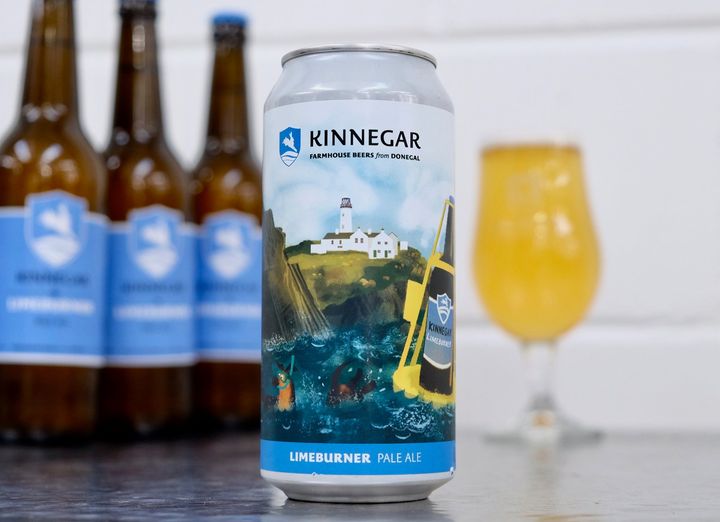 One of Donegal’s best-known breweries has been granted a license so that visitors can now taste the beer after they visit.

However, visitors were not allowed to taste any of the company’s various beers including Scraggy Bay and Indian Pale Ale.

An application was made at Letterkenny Circuit Court for a producer’s retail license.

Kinnegar founder and director, Mr Rick LeVert, told the court that the addition of a retailer’s license would allow them to give people a sample of the beer at the end of a tour.

This, in turn, would increase brand awareness.

“It’s a bit of a hindrance that people cannot taste it (the beer),” said Mr LeVert.

Mr LeVert told the court he was originally from America but had been in Ireland for around 25 years.

He founded the Kinnegar brand with his wife Libby Carton in September, 2012.

The application was made by Mr LeVert’s barrister Mr Gareth McGrory.

The court was told that bookings for the tours would be made online and by telephone and that they would be guided tours given by staff.

Judge Mary Morrissey viewed the application including architect’s maps of the brewery.

She then granted the license to allow the taste tours to go ahead.

And she told Mr LeVert “This is a wonderful success story and I wish you all the best moving forward.”