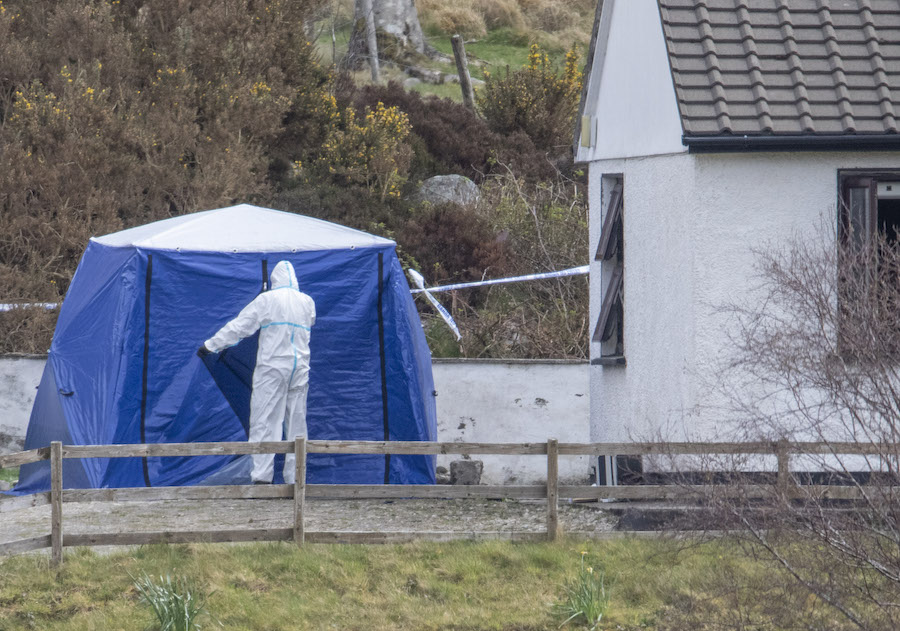 Man charged after woman killed in housefire in Doochary

A man arrested following a housefire in Doochary in which a woman in her 80s was killed is to appear in court this morning charged with criminal damage.

The fire at Coolvoy happened on Tuesday afternoon last.

A woman in her 80s, originally from Germany, was killed in the blaze.

A man in his 60s was arrested a short time later and taken for questioning to Ballyshannon Garda Station.

A Garda spokesperson confirmed this morning “Gardaí investigating a fatal house fire in Doochary, Co Donegal on Tuesday 12th April 2022 have charged the man, aged in his 60s, who was arrested in respect of an alleged offence of criminal damage.

“He is due to appear before a special sitting of Sligo District Court this morning, Friday 15th April 2022 at 10.30am.”