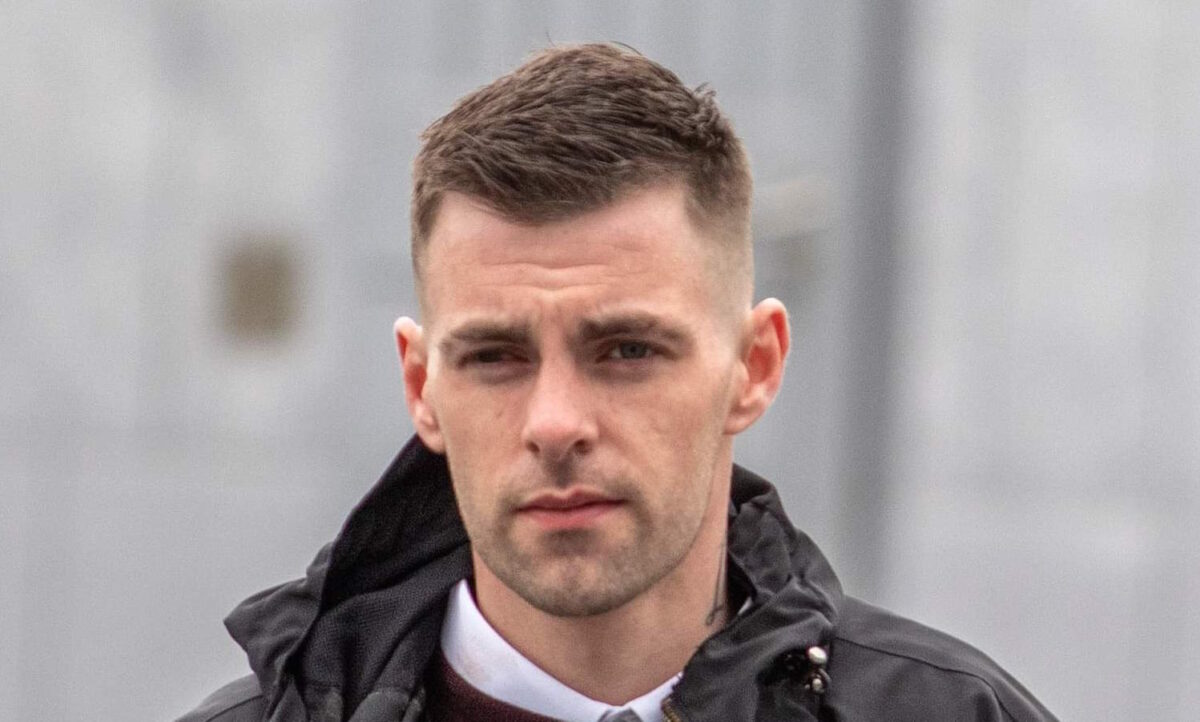 Man who wrecked Parochial House was high on drugs

A man who caused €8,500 worth of damage when he broke into the Parochial House in Letterkenny was found asleep in the building after breaking in.

Gardai found Keith McDonagh was high on a cocktail of alcohol and tablets and caused a rampage of destruction on April 12th, 2020.

McDonagh was on temporary release from prison when he broke into the Parochial House in Letterkenny.

Officers rushed after being made aware of a person in the grounds smashing windows and found all the windows to the front of the Lourdes Pilgrimage office and archives office were smashed.

Gardaí saw a male upstairs in the building and obtained the keys to investigate. Droplets of blood were noticed around the building.

McDonagh lunged at Gardai who woke him and then had to use pepper spray to restrain him.

A Child of Prague statue was broken and a money box was damaged.

Gardaí noticed that a door had been damaged by a fire extinguisher and a bottle of altar wine was removed from a cabinet. 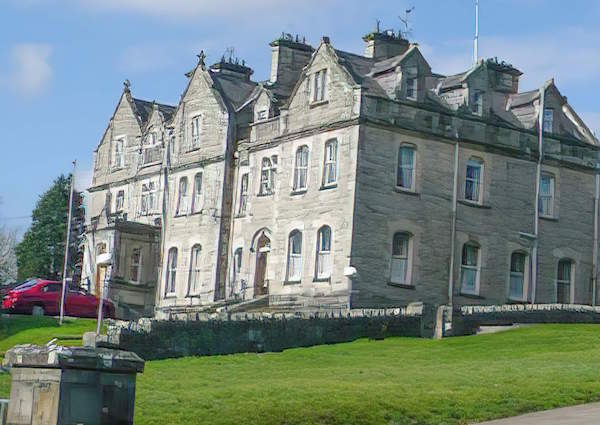 The Parochial House in Letterkenny.

McDonagh, 22, of Earlsfort, Buncrana, was before Letterkenny Circuit Court where he faced a further charge of handling stolen property, namely the keys of a Ford Transit minibus belonging to Cathal McGettigan.

Asked if McDonagh was ‘extremely intoxicated’ on the night of the incident, Garda Noel Murphy said: “That’s putting it mildly.”

Counsel for McDonagh, Sean McGee BL, said his client had consumed a large amount of alcohol and 100 non-prescribed drugs including tramadol, xanax and valium.

“His view was skewed due to his inebriated state,” Mr McGee said.

“He has demonstrated a great deal of remorse. He has expressed a strong desire to repair the harm that his behaviour has caused. This offence has created an awful blemish in terms of the desecration of the parochial house and the Child of Prague statue. This statue would have serious implications in the community he lives in.”

A probation report said McDonagh was at a high risk of reoffending due to his previous convictions, family members’ activities and association with anti-social peers.

McDonagh attends AA meetings six days a week, which was ‘very useful’, and the accused has been sober for 13 weeks.

The court heard that McDonagh was an Irish champion cross-country runner and had captained soccer and Gaelic football teams.

McDonagh, who is to become a father later this year, is now keen to return to the sporting stage again. “This aspect and the potential is one that appears to be blossoming, albeit the blossom is delicate,” Mr McGee said.

In a statement to Gardai, Fr McKeever said he was ‘very wary of going to see the extent of the damage’. “To see blood on the floor and doors was upsetting,” he said.

Judge Aylmer said he was impressed with how McDonagh chose to deal with.

“He is very remorseful and ashamed,” Judge Aylmer said. “It is clear that he does appear to be a man who has turned the corner.

“He is a good prospect for positive rehabilitation and I want to encourage him as much as possible. I will take him at his word that he is serious about changing his life.”

When taking into account the mitigating factors, Judge Aylmer handed down 240 hours of community service for the burglary charge in lieu of 12 months imprisonment.

For handling the stolen property, Judge Aylmer sentenced McDonagh to 12 months imprisonment, the entirety of which was suspended for 12 months on the accused entering a bond to keep peace and be of good behaviour.

McDonagh was ordered to abstain from alcohol and unprescribed drugs and to continue to attend substance abuse counselling and treatment.

Man who wrecked Parochial House was high on drugs was last modified: May 16th, 2022 by Staff Writer
Facebook0Tweet0LinkedIn0Print0